E3 2015 doesn’t kick off until June 16, but it appears that Microsoft are starting the hype train early. Company marketing executive Aaron Greenberg has been speaking this week about how excited fans are going to be when they see what is on the table next for Xbox One.

More specifically, Greenberg has told everyone that Microsoft are bringing ‘surprises’ to E3 2015 this year. Speaking to Inner Circle Podcast, he added that after E3, Xbox owners will be ‘very happy’ with the ‘investment’ that they made and those who are on the fence will have enough reason to buy a console.

Interestingly, Greenberg also hinted that Microsoft may adopt a different approach to E3 2015 this year in terms of how they deliver their upcoming content. 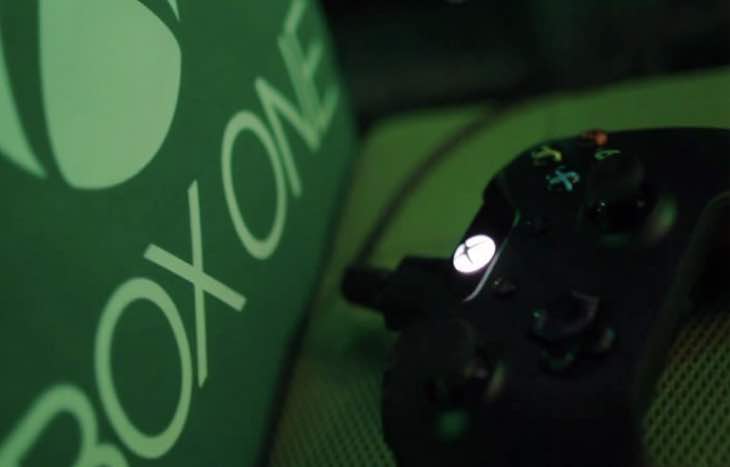 Either way, we love surprises and there’s no harm in starting the competition early. Sony and Nintendo will obviously be plotting their own ideas for the show and it will make for a fantastic event regardless of which console you own.

What are you personally expecting to see though on Xbox One? Did Microsoft do enough for you last year during E3, or did Sony gain the upper hand?

There’s no argument that the Xbox One price is value for money at the moment at $349. What can Microsoft do to surprise you though, that’s the question.