Although the Xbox 360 Kinect device has only been out for a couple of weeks, we’ve already seen details of hacks appear online. In fact, it was only earlier this week that we brought you an article about a hack, which allowed the user to somehow map a lightsaber into their hands.

We also provided a video within the article, showing how someone linked their Kinect device up to a PC and configured it to track a wooden stick as though it was a lightsaber. Now we have news of another hack from the same guy (Yankeyan), only this time he’s used it to play Super Mario Bros.

According to technabob over at technabob.com, Kinect hacker Yankeyan has been hard at work recently and has found a hack that allows him to play the Super Mario Bros. Nintendo game, as Mario. You can see the hack in action via the video I’ve provided below this post. 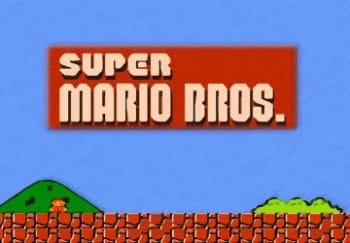 Yankeyan took his physical movements and converted them into jumping and running movements for the Mario character, and created a controller-free version of the game. What do you think of Yankeyan’s hacks? What would you like to see the Kinect doing next?