Microsoft must be feeling a little left out, as they have recently held talks with a number of media companies in the hope of offering TV network content. This would mean that there could be an online pay-television subscription service through the Xbox 360 and other Microsoft devices — but it would be the games console that would appeal to users the most.

According to a Reuters article that was published on Yahoo News, this is seen as a direct threat to Google TV and Apple TV, as well as Netflix. Microsoft knows that they have been left behind; but can feel proud of the fact that they have a far better understanding in providing media content. 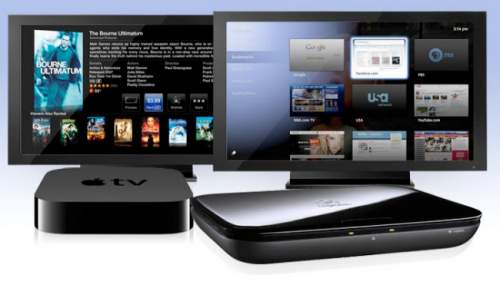 According to the proposal, this would be classed as a “virtual cable operator” and those who subscribe to the service would have to pay a monthly fee, although we are not certain how much it would be. However, there is another idea, and that is by using the Xbox 360 instead of a standard cable box; this would then allow for more interactive content.

It is not known how long such a service would take before released, but you can be certain that it would be a popular one. Personally I am not certain if Xbox 360 TV would ever prove as popular as current services, but there have been reports that Google TV has not been as well received as we had first thought. However, if Google TV was made part of the Sony PS3 interface, then things could turn around for the service.

Would Xbox 360 TV be something you would subscribe too?