This year we have been blessed by many good racing games on both the Xbox 360 and the PS3, we have already done a comparison between the latest Gran Turismo and Forza with a video of the two games side by side.

Forza Motorsport 3 has some cool features, the ability to record your races and then upload them to the official Forza Motorsport site. You can roll your car and the underside is very detailed. This xBox 360 title has had rave reviews and an array of awards, but is it as good as other racing games when compared to the best? 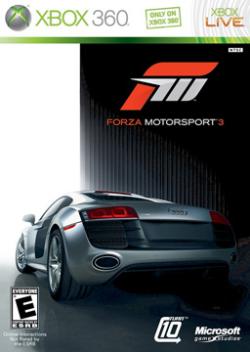 Gran Turismo 5 is a driving simulator; this is the first in the series to feature damage to your car and weather effects. The team at GT5 has also teamed up with the UK based show Top Gear and we have heard that GT5 will include the Top Gear Race track. You can learn a bit more about GT5 from their official site here. 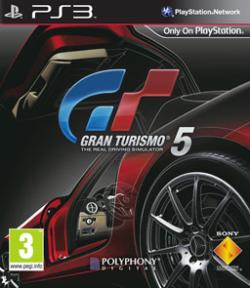 F1 2010 was released on the PS3, Xbox 360 and the PC so stands quite a good chance in our poll. The game is based around the 2010 season of the F1 championship. The game contains the most complicated system for the weather that has been seen in any racing game, understandably seeing as F1 drivers have to cope with the changes. This is a well thought about game with a good career mode and realistic gameplay. 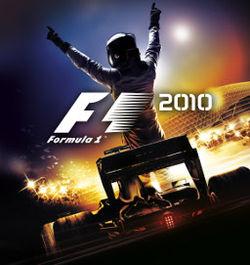 Need For Speed: Hot Pursuit, another great Need for Speed game, this is in fact their 16th title and they seem to be going strong. This is a different type of racing game as it involves not only racers but the police too. You can play as either a racer or a police car and take part in a full career mode for each one. 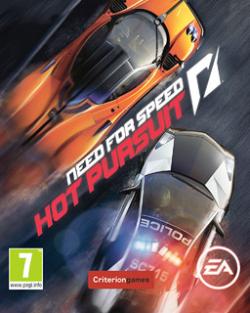 If you don’t like any of these games then hit “Other” and let us know your preference in the comments below.