There isn’t any doubt that the Xbox 360 Kinect is an extremely popular device. We have been reporting to you various news about the Kinect, including its battle against the ‘PS3 Move’ to win the Christmas sales and how the Kinect sold more than 2.5 million units in a single month. 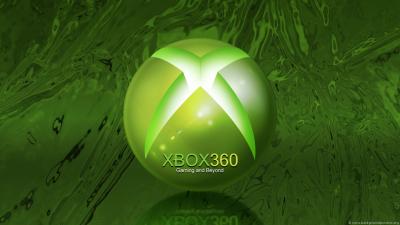 As previously predicted, the sales are between 3-5 million units at this point in the year. Could they break the 5 million marker? It’s entirely possible. They passed 4 million units sold on the weekend commencing December 11th and with it being the Christmas season, undoubtedly, gamers will have the Kinect on their Christmas list.

The rivals to the Kinect are the Nintendo Wii and the PlayStation Move. The sales aren’t looking too bad for the Wii with it having sold 2.9 million units, however the PlayStation Move is sadly lacking at 900,000. If you are thinking of getting the Kinect but aren’t entirely sure it’s for you, then head to the bottom of our article where we have a demonstration video of it in action. 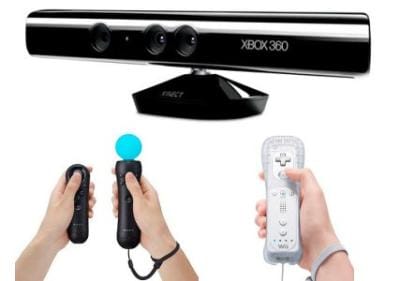 If you want to learn more about the Xbox 360 Kinect, head over to their official webpage by clicking here. You can also see the graphs from the research into the figures above over at VGChartz.com.

What do you think of the Kinect? Will they go past 5 million units by Christmas? Let us know in the comments below.