Xbox 360 and Kinect owners were given some rather exciting news yesterday, after Microsoft announced an upcoming software update that will allow users to browse through the interfaces of both the Netflix and Hulu Plus movie streaming services via their Kinect sensor.

According to Mark Fajardo over at justpushstart.com, Microsoft said that the Kinect-compatible services will be arriving on Xbox Live sometime in the spring. Once updated, players will be able to browse through libraries and play movies just with a wave of their hand.

As Declan McCullagh from cnet.com notes, users can navigate through the Hulu Plus and Netflix interfaces either by hand gestures, or spoken commands. Speaking at the CES 2011 event, Microsoft’s Ron Forbes said people will be able to watch movies, controller-free in their living rooms. 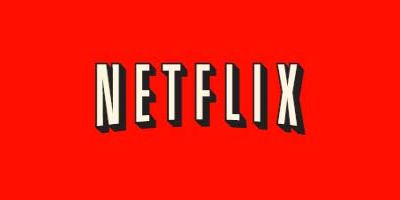 Hulu Plus and Netflix won’t be the only services compatible with the Kinect device either, as Forbes also announced that Microsoft’s Zune Marketplace — similar to the music offerings from companies such as Amazon.com and Apple — will also offer navigation via the Kinect.

Are you looking forward to the update? Will you be using the Netflix or Hulu Plus services through your Kinect device?