We have some interesting news to bring you now, as it has been confirmed that Microsoft are looking to improve the accuracy of their Kinect camera on the Xbox 360, which will result in a much more interactive experience for users.

As reported from Eurogamer, it means that we could see a much more responsive Kinect in the future, one which could offer a resolution of four times the current limit.

As it currently stands, Kinect has limitations of 30 frames per second and a 320×240 resolution, but we understand that Microsoft are looking to improve Kinect with a whopping 640×480 resolution. This would mean that Kinect would now be able to detect finger movements, as well as hand rotations, making it possible for much more accurate gesture controls, if developers decided to implement them.

Best of all though, these new features will not be coming in updated Kinect hardware, as it has been confirmed that Kinect will be able to update itself via firmware updates, similar to the way the PS3 updates work. It’s certainly an exciting prospect for sure – how do you feel about this? 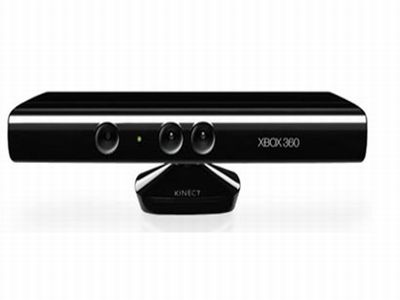 The initial Kinect launch lineup came in for criticism in some areas, but with much more Kinect accuracy available in developer’s hands – we could be in for a treat in 2011.