There is no hiding the fact that just how popular the Kinect device for the Xbox 360 has been. It is for that reason that there have already been a few clones of the device hit the market, such as the Eedoo eBox. We now have news that there is yet another knockoff, the MotionZone, and it costs just £50.

According to Pocket-lint — who also has an image gallery of the device — this is an all-in-one webcam and console device, much like the more expensive Kinect then. What the company behind the device has done to make it a more attractive purchase is to pre-install 25 games in the motion-controller device.

I would not hold my breath on graphics if I were you, but kids of a certain age would not care about that. I have had arguments with family members about this, as I maintain that all they care about is the gameplay — and I stick by that. Once they reach a certain age then it is different, but if they are under ten they do not care about fancy graphics. 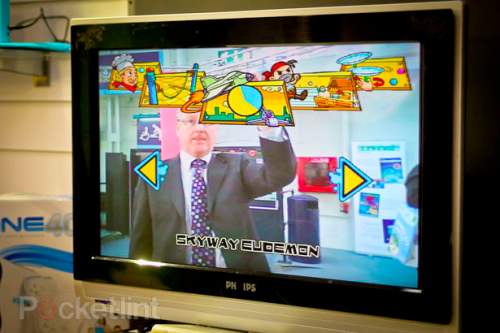 One would presume that the company behind the MotionZone will market the device for not only a certain age group, but also those who are unable to spend the kind of money it costs for a Microsoft Kinect — who might not even have an Xbox 360, so will need to get one of those as well.

Would you consider a clone like the MotionZone, or are you not convinced?