We have some important news for everyone thinking of forking out the cash for Microsoft’s Kinect Kit for the Xbox 360, as we have what looks to be the first pictures of the beta kit in the wild – It looks a bit big doesn’t it?

The pictures have come to us courtesy of Kotaku, as we presume one naughty chap has sent in his shots of the beta kit, despite Microsoft’s instructions not to do so.

We’re glad he did though, as it gives us a solid look at the device, including an idea on just how big the device will look when placed by your television set.

According to Kotaku, the Kinect beta kit also allows users to sample the voice control feature on the device, bringing up a choice of available voice commands when you start speaking into the camera.

I don’t want to ruin the Kinect party here, but I have to say that I expected the device to be smaller than what I can see in the pictures. I’m praying that the thing will run without any kind of loud operation noise, but at least the Kinect unit itself will blend into the background of your TV set – otherwise the size would stand out too much in my opinion.

Take a look at some of the images below and let us know your thoughts on this. Is Kinect too big for you or not? 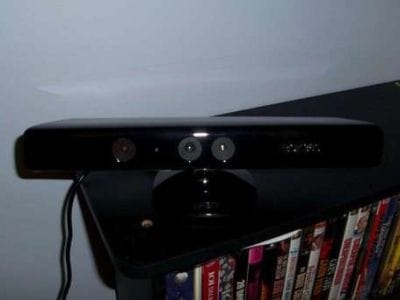 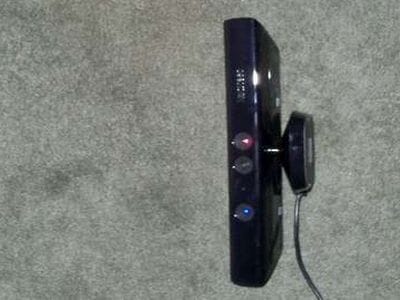