It has been a while since we last heard of any direct console vs console boasts, but you may be interested to hear that Microsoft has once again gone on the direct offensive against Sony by claiming that the Xbox 360 will end up as the best selling console ahead of the PS3 by the end of 2012 in the UK.

It’s obviously not the first time that Microsoft has spoken publicly about their much loved console in comparison to rival efforts from Sony and Microsoft, but it is unusual in the fact that Microsoft appear to be adamant that the Xbox 360 cannot be beaten by the PS3 sales this year – as far as the UK is concerned anyway.

Pawan Bhardwaj is the product manager for Xbox Live and he recently said the following in a statement to CVG: “The data we have is for the January to September period, but I can absolutely assure you that the Xbox 360 will be the best-selling console for the calendar year”.

That’s a pretty bold statement there you have to say and we’ll be very surprised if Sony’s own product manager doesn’t come out in retaliation and say that the PS3 will actually outperform the Xbox 360 before the end of the year. Having said that, how many of you believe that Microsoft is telling the truth here and that they can’t be beaten this year? 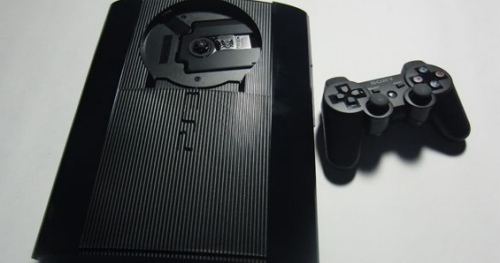 Looking on the horizon, it doesn’t take a genius to work out that most gamers will be picking up Black Ops 2 on the Xbox 360 due to all of the under the table DLC agreements going on, the same goes for Skyrim and the possibility of a third expansion called Dragonborn. Halo 4 will also help to shift Xbox 360 hardware units, so can Sony compete with this?

Sony has just released their super slim PS3 console and this may be a key factor in the battle, with retailers very likely to introduce price cuts during the busy holiday season. As far as software is concerned, there is the exclusive content for Asssassin’s Creed 3, Wonderbook, DUST 514 and PlayStation All Stars Battle Royale all still to come.