As the battle between the Xbox 360, Nintendo Wii and PlayStation 3 continues, games becoming exclusive to each console has become common. We are going to talk to you today about a few games on the Xbox 360 that look pretty impressive and are all planned to be 2011 releases.

Some of the most talked about Xbox exclusives some of which are still rumors are the likes of Halo 4, Gears of War 3, Project Draco and one that I like the look of Codename Kingdoms. Previous releases from the series of Halo and Gears of War have been extremely popular and there doesn’t look like anyway that these will not exceed all expectations, as did their predecessors.

Halo 4 is still rumored at the moment, but I can see no reason as to why they would stop one of the most successful franchises at Halo Reach. What, have they run out of ideas? Surely not, the creativity that has been pumped into the Halo games is second to none. The other thing to remember is they don’t necessarily need to continue the story, they could jump back towards Halo Wars and create a sequel. I found a pretty good thread that will keep you up to date with and further rumors surrounding Halo 4 which you can view here or head over to their official site here. 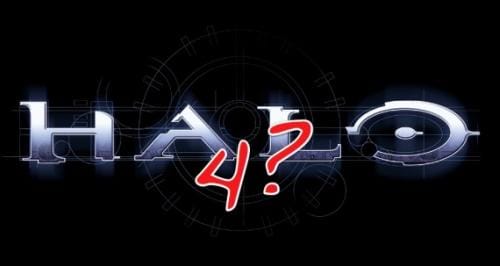 Onto Gears of War, one of the most playable franchises of all time sees their latest game Gears of War 3 released on April 5th 2011. Let’s hope that the game has a decent storyline this time round to match its incredible graphics and addictive gameplay. If you want to learn more about Gears of War 3 then head over to their official site by clicking here, you can get involved with the community, view screenshots and watch some of the videos. We have also included the gameplay footage from E3 courtesy of realidad20 at the bottom of the article to get you thinking about it. Unfortunately we are going to have to wait for a little while to get our hands on it. 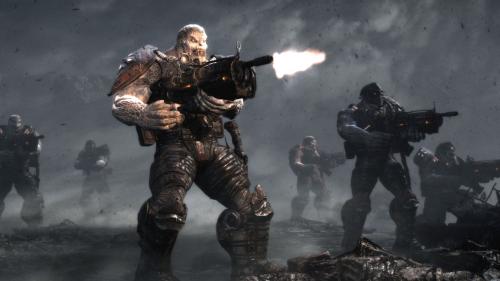 Some others that are exclusive to the Xbox 360 that we haven’t yet mentioned are the likes of Codename D, Steel Battalion Heavy Armour, Rise of Nightmares, Xcom, Haunt and of course, Star Wars Kinect. To read more about these titles head over to OXM.co.uk, we also found a few other exclusive releases which you can view over at gamethirst.com where Ernice Gilbert has written an article.

Which of these are you looking forward to most or is there a different game you are after? Let us know in the comments below.