Given EA’s track record, it was only a matter of time before we saw an equivalent of a Battlefield 4 ‘GOTY’ Edition. Now, we can confirm that Battlefield 4 Premium Edition is coming, but strangely it will not be made available on Xbox 360.

Even more surprising to some, will be EA’s admission that the Xbox 360 can’t run Battlefield 4 Premium Edition due to ‘technical limitation’. In other hards, something with the Xbox 360 hardware is stopping this upgraded version of the game releasing.

The package will come with the game and all five Battlefield 4 DLC expansions. To refresh your memory that will include China Rising, Second Assault, Naval Strike, Dragon’s Teeth and Final Stand – the first four have already launched for the current game, but Final Stand is due out later on this year. 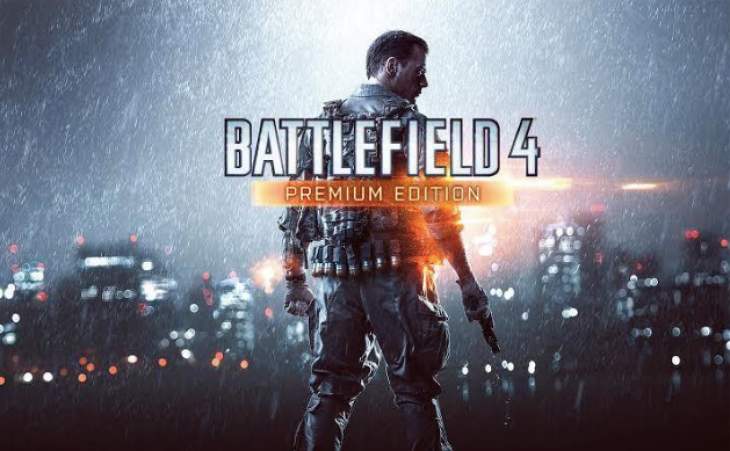 The key information is the Battlefield 4 Premium Edition price, but unfortunately it doesn’t look like there will be a discount to the base game. That means it will cost $60 on PS4 and Xbox One and $50 on PS3 – the PC version will also be $50.

As far as we’re aware, the Battlefield 4 Premium Edition is digital only and it will be available October 21 via the Origin Store and console marketplaces on October 24.

Given the included five expansion packs, it’s still a decent price if you split up the price of each expansion pack individually – it works out value for money.

Are you interested in this package? More importantly, are you wondering why PS3 hardware is still good enough to run the Premium Edition, but the Xbox 360 hardware seemingly is not? Give us your thoughts on this one below.