Since 2003 Team XBMC has been developing their open-source cross-platform media player which is called XBMC Media Center, now we can confirm that it has been ported to run on the new iOS-based Apple TVs (launched October 2010), iPhone 4 and iPad.

Previously XBMC ran on Mac OS X-based Apple TV units, however up until now there was no version for the new smaller digital media receivers, now if your device is jailbroken you can experience 1080p video streaming thanks to the app, not even Apple’s software allows you to do this. 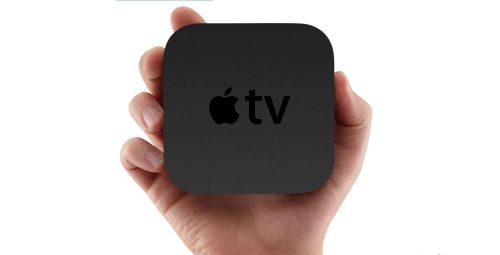 According to Engadget the 1080p video playback is not perfect, however as AppleInsider point out a new version of Apple TV may be launched this year, which will undoubtedly run iOS and feature upgraded internals, which should mean that XBMC should perform better on the next Apple TV version.

The XBMC app can also be installed on your iPhone 4 or iPad (providing it has been jailbroken), you can see full instructions here, according to RedmondPie the app doesn’t just make your Apple device a remote but it makes it a real portable media player.

If you would like to find out fully detailed information about about XBMC for iPad, iPhone for and Apple TV check out xbmc.org.

Have you installed XBMC on your Apple TV? If so, are you impressed?