A few days ago we posted pricing information regarding the pricing of XBLA’s Block Party promotion releases, at the time of this post we knew that it would launch sometime in March, however we were unsure of an exact release date.

We have now come across release dates for a few of the titles which will be part of this promotion, all of these dates are according to JoyStiq’s article which can be seen here. 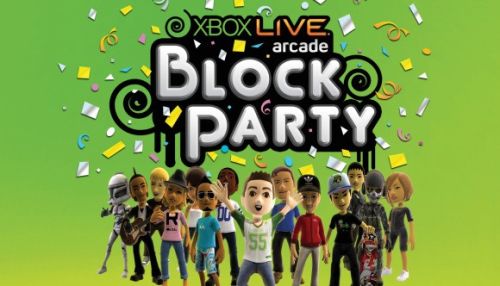