Not every Xbox 360 owner has access to the console’s online functionality or a credit card, which can prove rather difficult when wanting to purchase Xbox Live Arcade games and downloadable content. However, UK retailer GAME appears to have come up with a way that they can.

According to a recent article by Mike Rose over at gamasutra.com, both XBLA games and Xbox 360 DLC codes will now be available at 40 GAME stores around the UK. The video game retailer is hoping to attract customers who don’t have access to a credit card or the Xbox online functionality.

The codes — which will come printed on a card – that will be on offer will range in price from just £2.04, all the way up to £10.20. As the six-month trial period progresses, Game Group are hoping to add more games and DLC and introduce the code cards into further GAME stores. 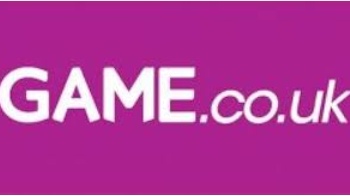 You can view the full list via the eurogamer.net website. Do you think this is a good idea?