We are about due a new X-Men game and it looks like X-Men Destiny is definitely on it’s way. X-Men Destiny is currently being developed by Silicon Knights but it will be published by Activision, we are expecting to see this game late in 2011 as we haven’t heard too much about it yet and it looks like it is still in early stages of development. Have a look at the trailer and the extra teaser at the bottom of this article, courtesy of gametrailers.com and hqheros. 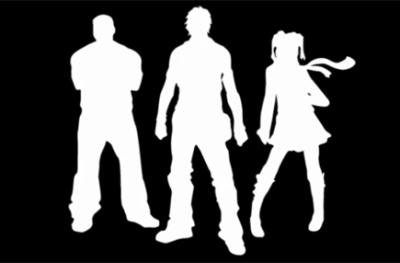 What we do know is that it won’t be on any one specific console, so no exclusivity. We have done a bit of scouting around and found these guys have a Facebook page, you can join it here by following the link and hitting the “Like” button.

They also have an official site which you can view here. On the site you are able to join the forums that they have join Hero HQ or a short trailer. Don’t worry we have got that at the bottom of the article as well. 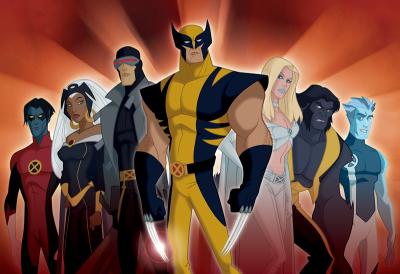 I really hope that something new is introduced to these games, perhaps a “design your own mutant” would be cool, someone that you can play through the story with or choose your own path to join the X-Men or all who oppose them.

All the obvious characters should be in the game but who is on your character wish list and who was your favorite character? Let us know in the comments below.