If you are one of the many gamers that are possibly waiting for any sort of details to emerge on the upcoming X-Men: Destiny game, then we have good news for you. Not only have we got news on the very first images, but it appears that a few details have surfaced as well.

However, there is a bit of bad news that comes along with it. According to Christopher Hooton over at metro.co.uk, the images that have surfaced online — which seemed to have turned up on a YouTube video — appear to show PlayStation 2 style graphics.

Although we don’t know exactly what platforms the X-Men: Destiny game will be released on, we do know that it is due to arrive sometime this autumn. In the meantime, Tamoor Hussain at computerandvideogames.com has provided a few more details. 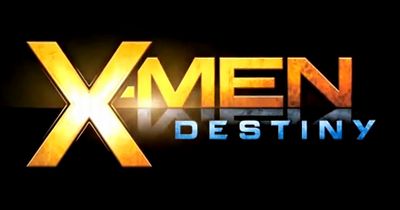 The first details for the Silicon Knights developed title have arrived courtesy of the latest issue of the Official Xbox Magazine UK. The game is said to take place at a time when the X-Men have suffered a loss, hate crimes are rampant and anti-mutant sentiment is at its highest.