We’ve added the trailer below for those that want to see it, introducing characters such as Nightcrawler who we haven’t seen since the old movies and still remains a fan favorite.

What has happened with regards to a game coming out though? We are expecting some sort of FTP mobile game to arrive at some point which always serves as a quick cash-in, but it’s sad to see that there won’t be any fully fledged console games coming out for this movie. 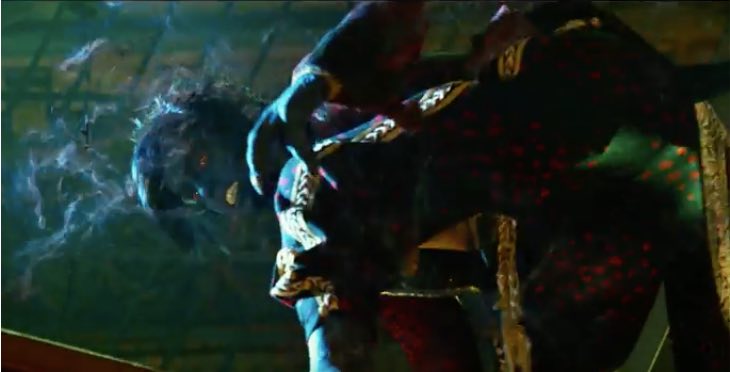 There was a stage when each big Marvel movie had its own game, but did this ultimately ruin the perspective for Marvel fans in today’s climate? Right now, fans only have Lego Avengers to play and it won’t include any of the X-Men content due to the FOX agreement.

Also, it’s worth pointing out that you shouldn’t get confused with X-Men Legends II: Rise of Apocalypse – an excellent game that released back in 2005.

Surely we can’t be the only ones wondering what has happened to Marvel with regards to console games. Would you loved to have seen an X-Men Apocalypse game in 2016 for PS4 and Xbox One?

Share your thoughts on this below and if you agree that Marvel are missing the boat on this one – would you buy this? We know for a fact that hardcore fans are still desperate for an Ultimate Alliance 3 game to come out, but there’s still been no sign of this for years.