A couple of days ago we offered details on the new WWE Immortals game for Android and iOS, along with the many different in-app purchases that are currently available. If you have only just got this app, then chances are you are still trying to get to grips with all the character moves, and once mastered will allow you to progress through the game.

The official Facebook page is inviting you to share all your favorite moves, along with your best character and top strategies with other players that have downloaded the app. We thought we would embed all of the Super Move videos below, to make choosing a little easier. 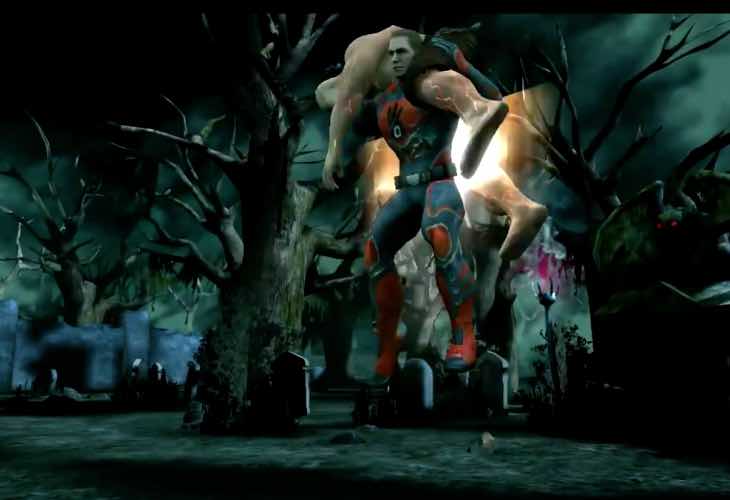 The game has not even been out long and there is already a new Brock Lesnar challenge for the iOS version only. If you manage to compete this, then you will unlock Cyborg Lesnar.

Which is your best character and move?