2K will always be offering support for the game after release and we saw with WWE 2K16 that bug fix updates were a regular occurrence.

With that in mind, we want you to let us know what you want to see fixed with WWE 2K17 after release if you encounter any problems immediately after installing the game. 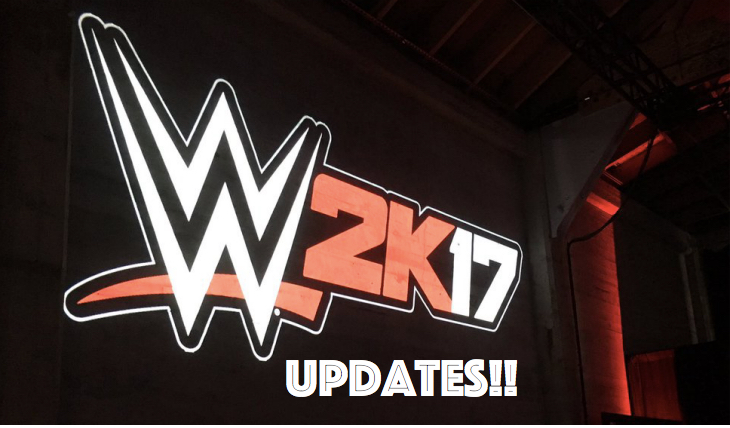 Keep checking this page and we’ll update you when 2K announce their next batch of WWE 2K17 1.08 patch notes which are usually delivered to the official forums.

Are you excited about WWE 2K17? What needs to be improved in time for the next WWE 2K17 update on PS4 and Xbox One?