The WWE 2K16 roster list is now complete and you can see it in its entirety over at 2K’s WWE 2K16 website. Moving on though, we now have the first in-game look at the two pre-order bonus characters, Arnold Schwarzenegger as The Terminator and the T-800 from Terminator 2 Judgment Day.

More importantly, we finally have the WWE 2K16 Terminator entrance for you confirming that he will indeed come out to the iconic theme from the Terminator movies.

There is going to be two separate entrances for both characters and it looks pretty epic to be fair. Schwarzenegger’s Terminator 1 character appears from a lightning bolt just like the movie and it looks like players will have a choice of either using Terminator 1 in his underwear or with his trademark clothes – nice night for a walk style. 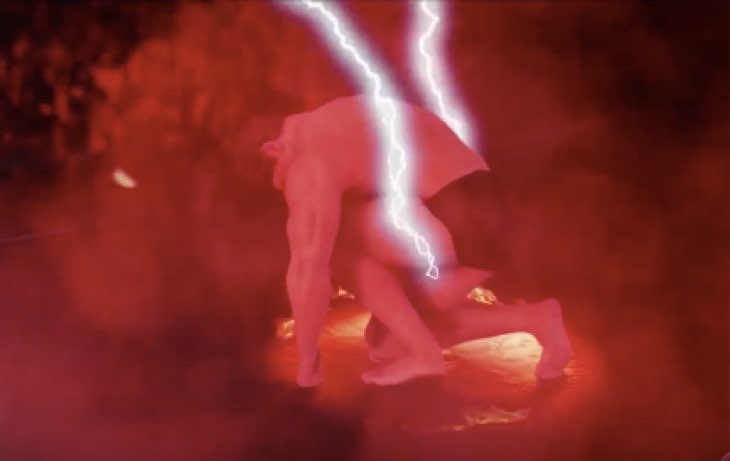 We have a feeling that fans may decide that Arnold Schwarzenegger’s likeness from Terminator 1 is much more akin to that of the movie, compared to his T-800 integration in the game. 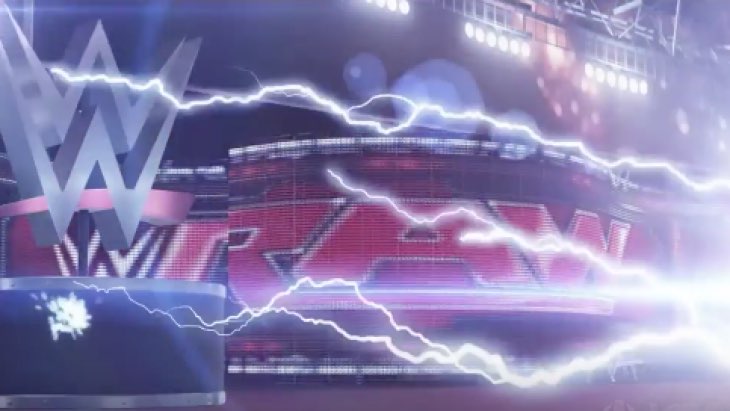 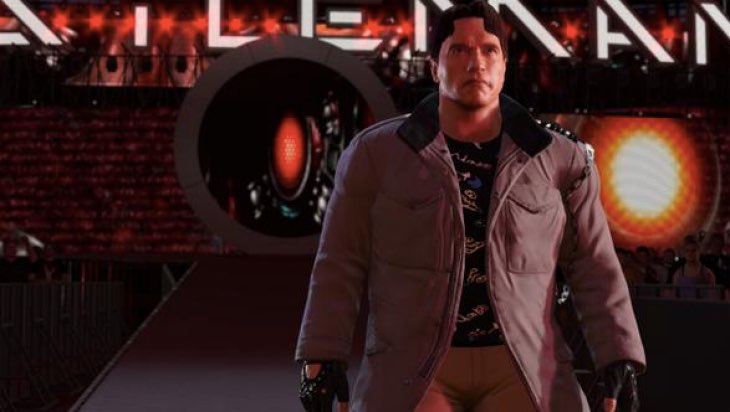 Luckily we have plucked out a selection of screenshots taken from the recent trailer for you to enjoy allowing you to see both versions up close. 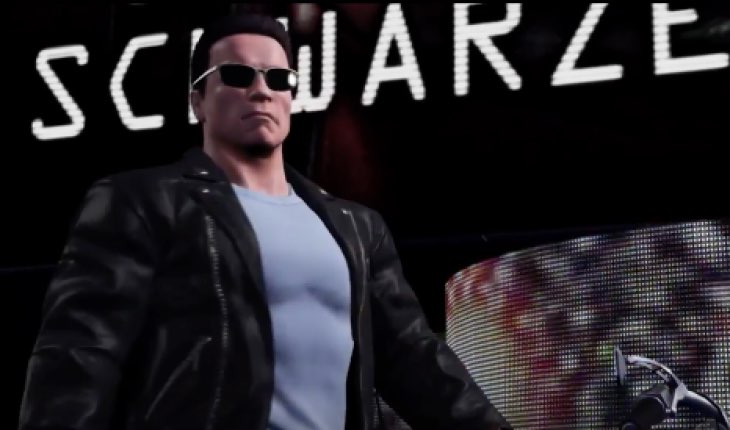 The WWE 2K16 T-800 entrance is going to be different and will see the character coming out on his trademark motorbike. He’ll also be wearing his shades and it will be interesting to see whether these stay on when actually in the ring. 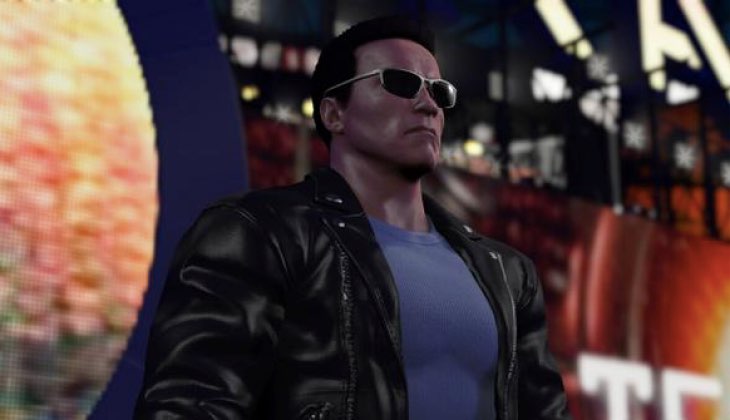 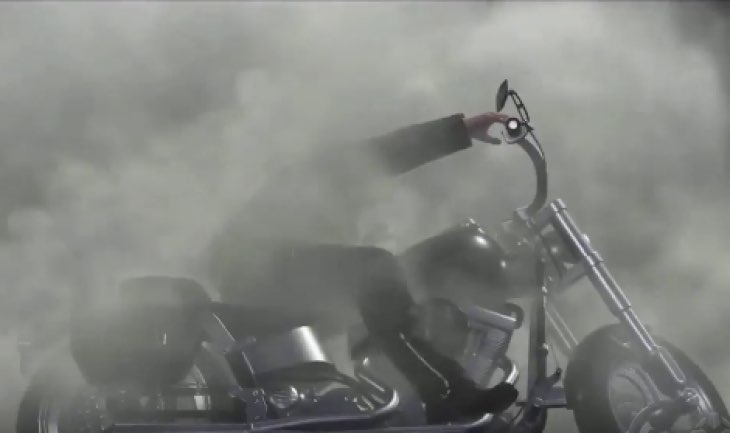 Unfortunately we don’t have WWE 2K16 gameplay of the two Terminators fighting in the ring yet, but it would make sense for 2K to save this until launch.

Still this is the first good look at how both characters will look like in-game and running on console. Enjoy all of the images here and let us know what you think in terms of how good a job 2K has done recreating the likeness from both movies.

Are you satisfied with how Arnold Schwarzenegger has been portrayed or not? Don’t forget to join the debate on the WWE 2K16 Terminator finisher here!