We are building up to the full reveal of the WWE 2K16 roster list, with 2K expected to update the official website with a list of all characters coming to the game.

Now, one wrestler that could be up for inclusion is The Undertaker. For those who watch WWE TV, will know that Undertaker just returned at WWE Battleground 2015.

It looks like he is going after Brock Lesnar again after Brock infamously ended his streak at Wrestlemania.

More importantly though, does Undertaker coming back before the launch of WWE 2K16 suggest that he will be a playable character on the main roster, rather than DLC or a legend? 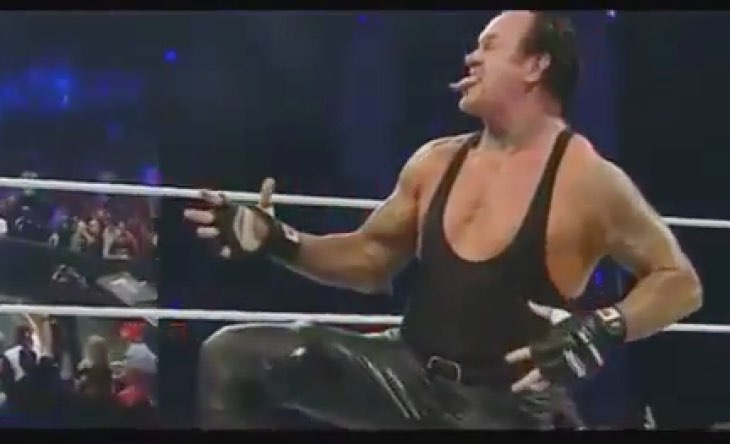 We can see that a lot of fans are wondering the same thing and are constantly asking 2K if Undertaker is in WWE 2K16 or not.

We now know that Undertaker won’t be on the cover of WWE 2K16 as that honor has gone to Stone Cold Steve Austin instead. However, is it now a certainty that we’ll see Undertaker in some specialist matchups to entice fans into a purchase?

A buried Alive match with Kane would be one way to draw attention, while 2K could even go down the route of featuring a special legends career path which showcases some of Undertaker’s most famous matches in history.

What are your thoughts on the return of the Undertaker and what ideas would you have for him in WWE 2K16?