It has been a long time in waiting, but finally we can now confirm 12 new names on the WWE 2K16 roster list which will definitely be coming to the game as playable wrestlers.

We know a lot of you have been duped recently by various WWE 2K16 leaked roster reveals which have all turned out to be fake.

Sensing the frustration, 2K has now given IGN the opportunity to reveal sections of the official roster each week in parts. 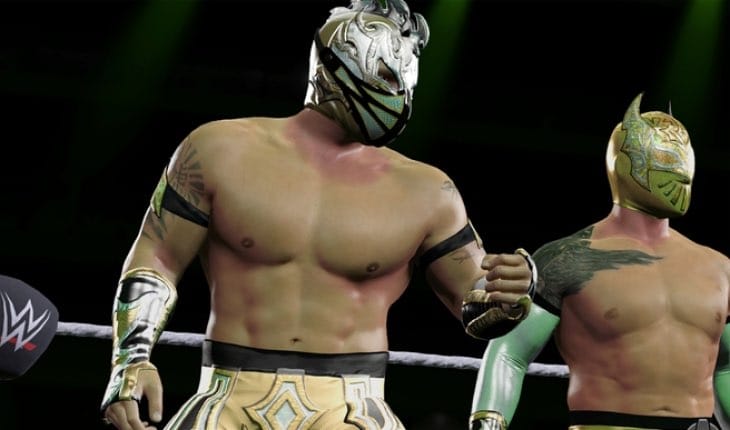 They will be joined by those we already know about such as Stone Cold, Seth Rollins, Daniel Bryan, Finn Balor and Arnold Schwarzenegger as The Terminator.

Even better is that more parts of the official WWE 2K16 wrestler list will be revealed every Monday so we’ll be able to bring you another bunch of wrestlers next week.

What are your thoughts on those already confirmed though such as Kalisto and Booker T? You can see some nice official screenshots of Kalisto and Triple H that 2K has released giving you an idea of the improvements in the graphics department.