We have another WWE 2K16 roster update to bring you now, as promised since we now know that new wrestlers will be added to the growing list every Monday.

Now we can confirm that Kevin Owens is in WWE 2K16 and as a further treat we can also bring you the WWE 2K16 Kevin Owens entrance video.

It looks fantastic and for those that have followed Owens since his debut on WWE NXT it looks like he is going to be a big part of WWE 2k16 and of course it means that you will be able to relive the rivalry with Cena with a Kevin Owens Vs John Cena match-up in WWE 2K16. 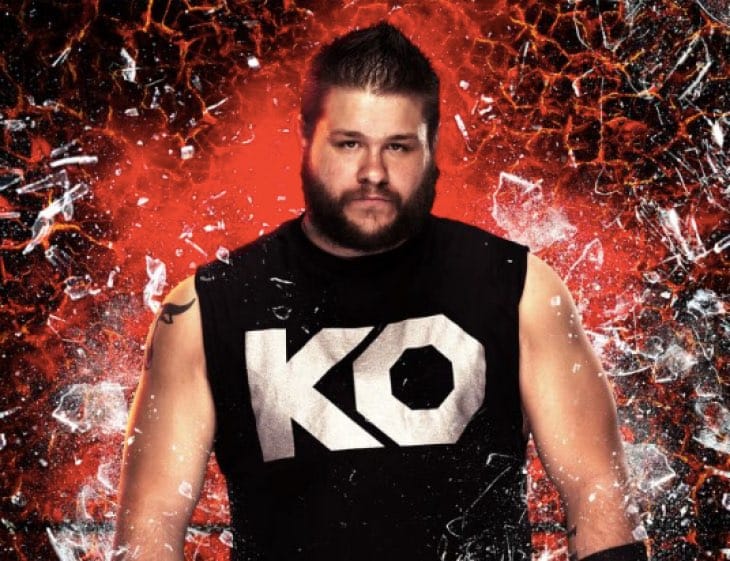 You can see the full list over at IGN here, along with official portrait images for the game. Are you happy with the in-game model of Kevin Owens in WWE 2K16?

Enjoy the video below and let us know what you think of this week’s update.