We are just hours away from the next new WWE 2K15 roster update for August 24. As most of you will be aware now, the official WWE 2K16 roster list is getting updated every Monday and now we are almost due for the next batch of wrestlers that will be included in the game.

IGN has been revealing the roster over the last two weeks and they will again be revealing another selection later on Monday.

To find out which new wrestlers have made it into the official list, you need to bookmark this page and keep checking back for when the new information goes live. 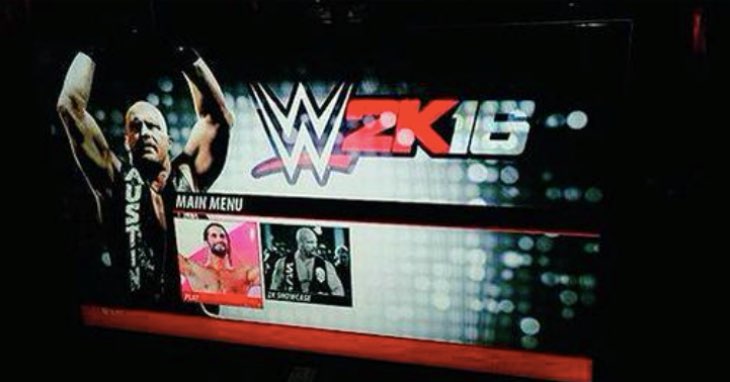 Pay attention to the page number towards the bottom of IGN’s page. Once it has been updated with a third page you know that the new roster list is available.

With that said and done, who are you expecting to see included this time? After so many WWE 2K16 roster leaks, it’s nice that fans now have this to look forward to each week knowing that it is official information straight from 2K.

Let us know your picks for today and who you are planning to use as your favorite wrestler or diva once WWE 2K16 launches on October 27.