The WWE 2K16 roster reveal by IGN on September 14 has now arrived and there’s some big surprises. We knew that the New Day members Xavier Woods, Big E and Kofi Kingston were certainties but now we have the rest of the roster to reveal.

Straight away, we’re going to waste no time in confirming that American Badass Undertaker is in WWE 2K16! Another big surprise is that 2K are even putting in ‘Stunning‘ Steve Austin which was the initial name of Steve Austin during his WCW days.

Other surprises in the WWE 2K16 roster are the same two versions of Sting from WWE 2K15, Ministry Undertaker, Savio Vega and Ricky the Dragon Steamboat. 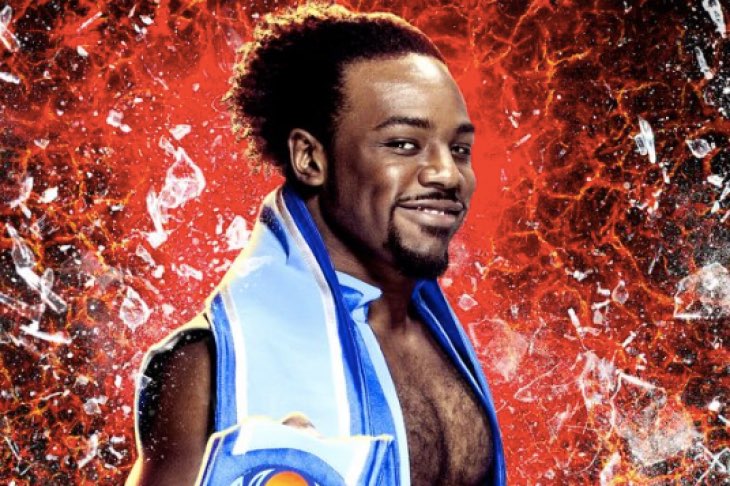 Stephanie McMahon has finally been confirmed, while Rusev makes the cut too as expected. Do fans really want a slot to be taken up by the likes of Savio Vega, Mikey Whipwreck and Konnor though, when so many other names are going to miss out?

What about Owen Hart, Eddie Guerrero, Razor Ramon and the Dudley Boyz? We don’t see the latter two on the roster despite the fact that they have just returned to WWE TV.

Give us your thoughts on the last slots on the roster and who you think deserves a slot more, than some of the confirmed names – make sure to recap official roster here.

Who has missed out that you really wanted to see?