WWE 2K16 may be out on PC, but we can see that some of you have already reported about several WWE 2K16 PC problems after launch. These include loading problems with some users saying that they their WWE 2K16 is stuck on the Stone Cold Steve Austin loading page.

As a result, we want you to use this as your hub for discussing and hoping fixing the current list of WWE problems.

For example, it looks like there is already a fix for WWE 2K16 loading problems on PC – users have said that running the game as an administrator will always let you get past the loading screen. 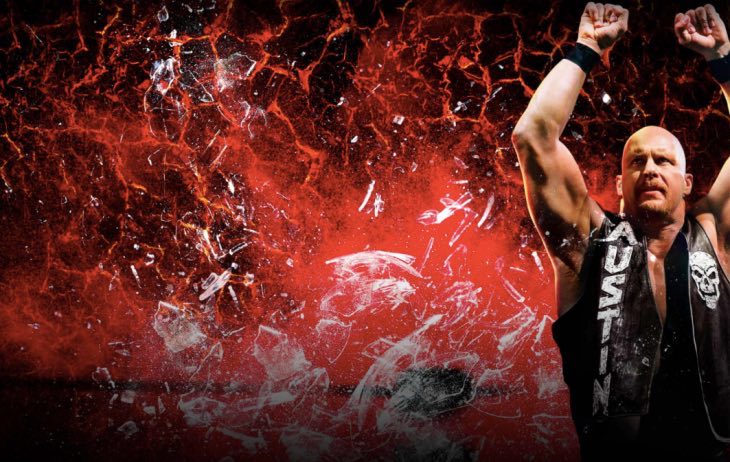 You can see a list of the problems coming in for the game over at the Steam community page, but otherwise let us know your experiences after installing below.

Generally, it looks like users are very happy with the PC performance compared to WWE 2K15 so 2K looks to have done a good job. Don’t forget that the game is going to be very exciting potentially when you consider mods – a CM Punk one is already available.

How is your WWE 2K16 experience so far? List any problems you have below and let’s fix them together.