We have some WWE 2K16 news to bring you now, with the surprise confirmation that there is going to be as many as four versions of Kane in WWE 2K16.

We may be wrong on this, but Kane could now be the wrestler with the most iterations in the game beating the likes of Undertaker and Sting in the process.

The four versions of Kane in WWE 2K16 are Corporate Kane, Masked Kane from 2001, Attitude Era Kane with one sleeve and Attitude Era with two sleeves. 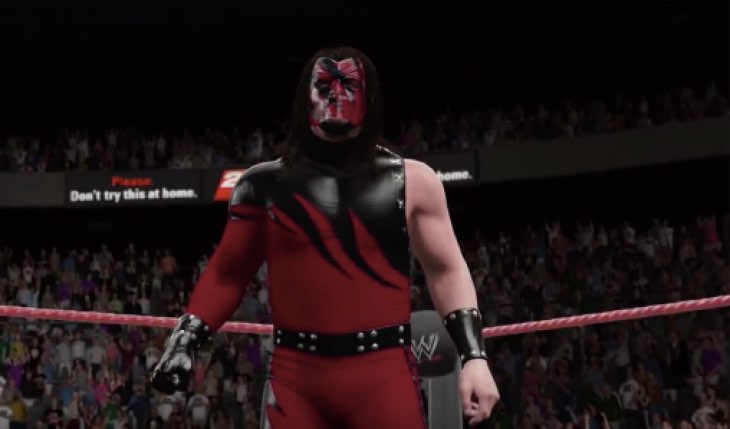 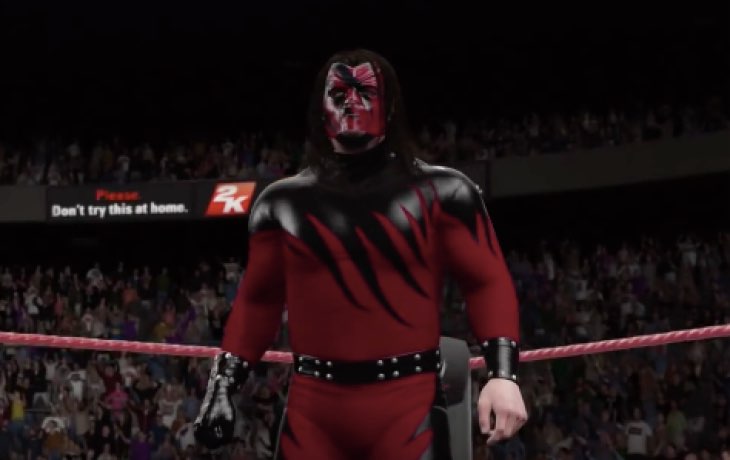 It looks like Demon Kane in WWE 2K16 may be saved for DLC but we’ll try and bring you more info on that aspect soon – it does seem odd that we wouldn’t have the most recent version in, but one version that is exactly the same except for a sleeve change. 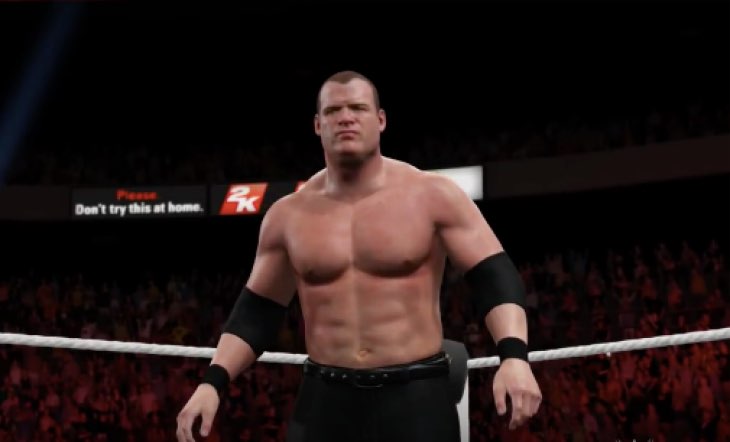 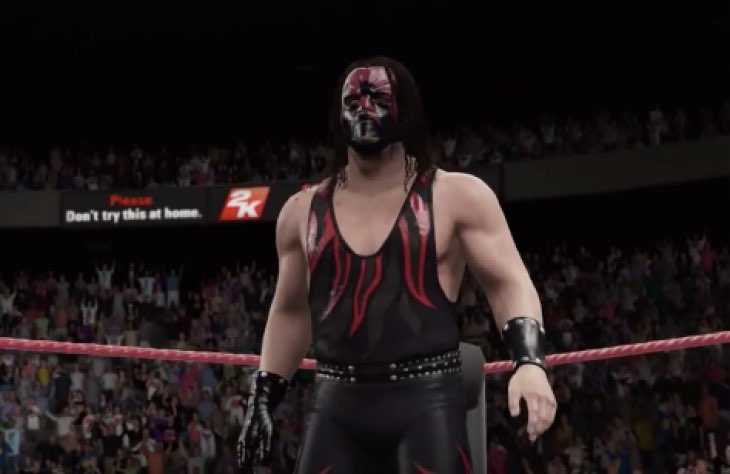 You can check out all four versions in the gameplay that 2K has recently uploaded below. They all look very impressive actually, while you may even spot that the old school Raw is War Arena in WWE 2K16 has made it into the game too.

What are your thoughts on how Kane looks – will you buy Demon Kane if he is DLC or not?