We know that the game is going to be launched on October 27 and now we have some rumors to share on the date in which we could be seeing the first WWE 2K16 gameplay.

If we are to believe what is going around social media at the moment, the date will be June 23 for the first trailer reveal. This falls on a Tuesday, but there’s also whispers that the actual premiere for the trailer will be revealed during the WWE Raw live show on Monday June 22.

It makes sense for WWE to use Raw to promote the upcoming game and we’re assuming that the premiere reveal will also coincide with the WWE 2K16 cover star unveil too. 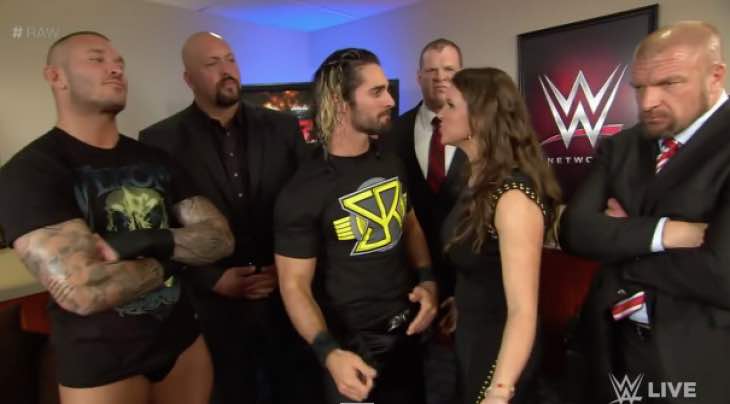 Unfortunately, there’s no strong evidence behind the rumors so at the moment we’re just sharing what we have heard – it’s something to keep you going at least until 2K are ready to go official.

Are you excited about this year’s edition of the game, compared to WWE 2K15 which some fans were disappointed with – especially the small roster?

As we build up to the reveal, let us know what you want to see personally from WWE 2K16. Put it this way – what should 2K avoid doing?

Don’t forget to read the rumors about Goldberg if you missed our report last time.