The WWE 2K16 cover reveal is finally official, with WWE and 2K choosing Stone Cold Steve Austin as the main star. Right away though, we can see social media reacting with conflicting thoughts with many hoping that the WWE 2K16 cover with Brock Lesnar was chosen instead.

The main reason for this, is the obvious fact that Steve Austin has been retired from wrestling for many years. Some fans argue that why Steve Austin should get the nod and not a current star who is wrestling today – like Lesnar.

Then again, others say that WWE choosing Austin is a sign that the current roster are not worthy enough to feature on the cover and that Austin will help to sell copies of the game – which is ultimately the goal if we are talking business in Triple H’s terms. 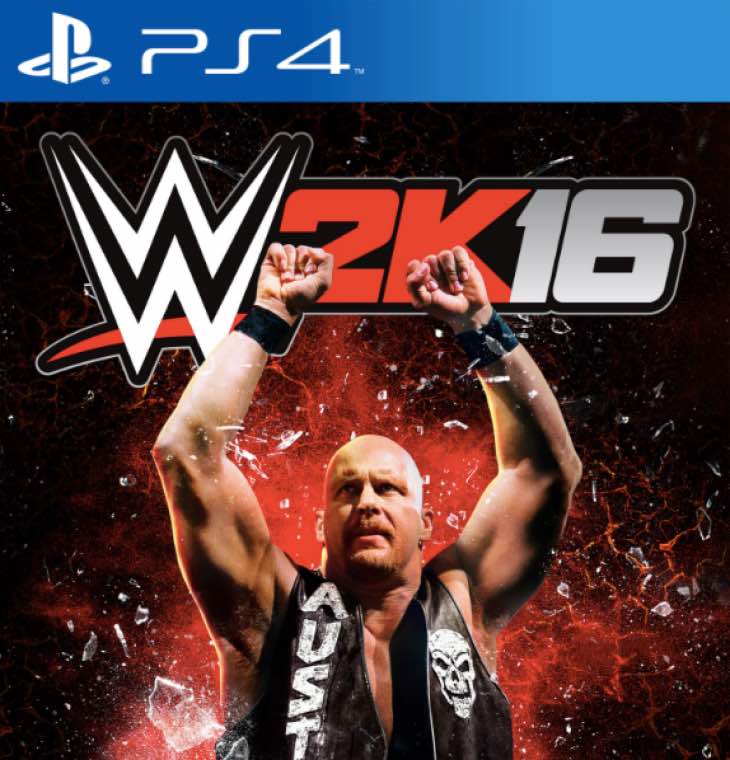 Either way, take a look at the official cover above along with the WWE 2K16 Steve Austin cover trailer below – it is pretty cool nonetheless.

Just for fun, we have included a mock up image showing what we may have seen if WWE chose Lesnar to be on the WWE 2K16 cover instead. 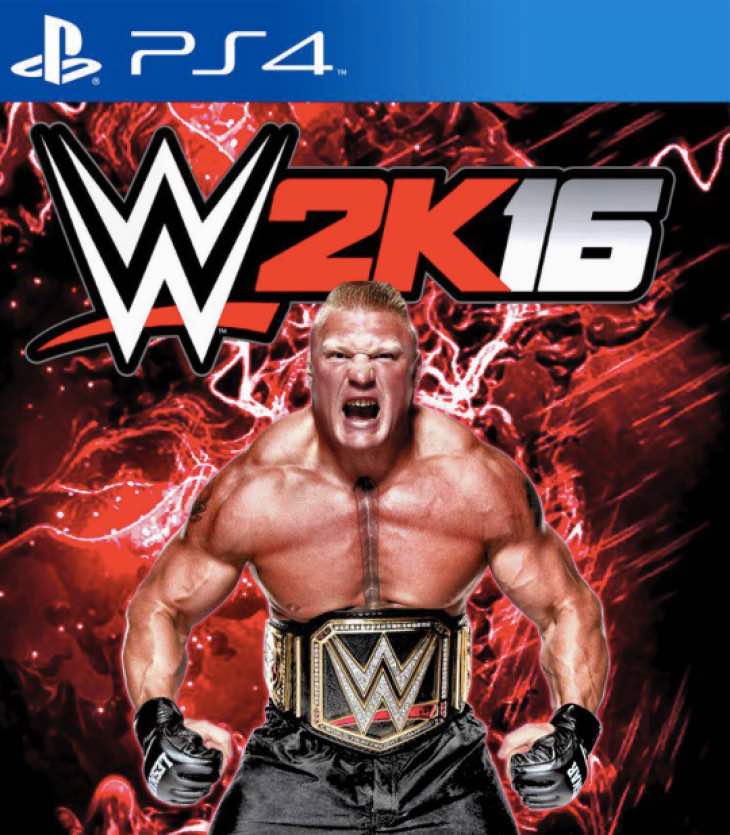 Enjoy both images and tell us your thoughts on the decision. Are you happy with Steve Austin being chosen, or do you agree with many in saying that Lesnar was the better choice?