We’re back with another round of WWE 2K16 roster reveals for August 31 for you, with 2K this time adding many fan-favourite WWE Legends into the game.

While we were introduced some of the new stars of the WWE Universe in previous reveals, this one is a definite highlight. 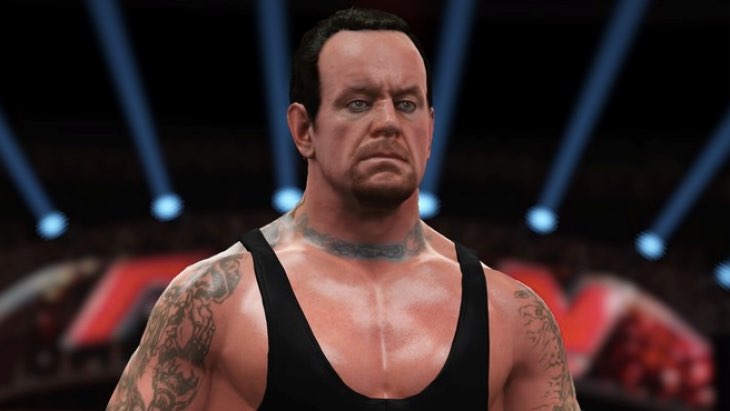 However now we can see that 2K are going even further back, adding old school names such as Andre The Giant, Macho Man Randy Savage, Sgt. Slaughter and even Ravishing Rick Rude.

That is some great names there and we had no idea that Andre the Giant would be up for consideration so props to 2K for that – not to mention a great history lesson for the younger WWE fans out there. 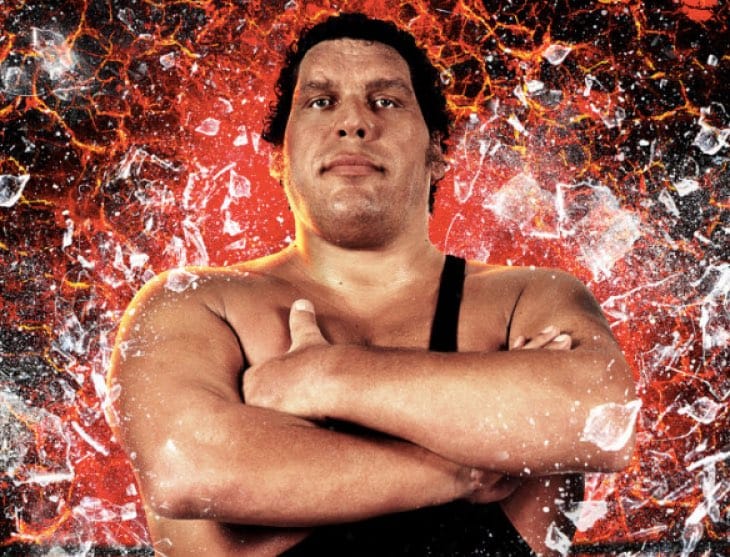 You can head to IGN for the latest WWE 2K16 roster list so far, along with official portraits for the new additions. Which one are you most happy about from the list? – give us your thoughts below.