The hype continues for WWE 2K15 with a new Wyatt Entrance video just 10 days before the Xbox 360 and PS3 release date in USA. As per normal, the UK launch will come just 3 days after North America get hands-on with this popular Wrestling game.

If you are ready for WWE 2k15 on PS3 and Xbox 360, then you don’t have long to wait and can get teased a little more with the official Wyatt family entrance video featured below this article.

You will see Luke Harper and Erick Rowan accompanying the Bray ringside after an intro, which we feel is really close to what we see within real-life. You get a glimpse of the real characters right at the start of this video, where you see Bray blow out the lantern. 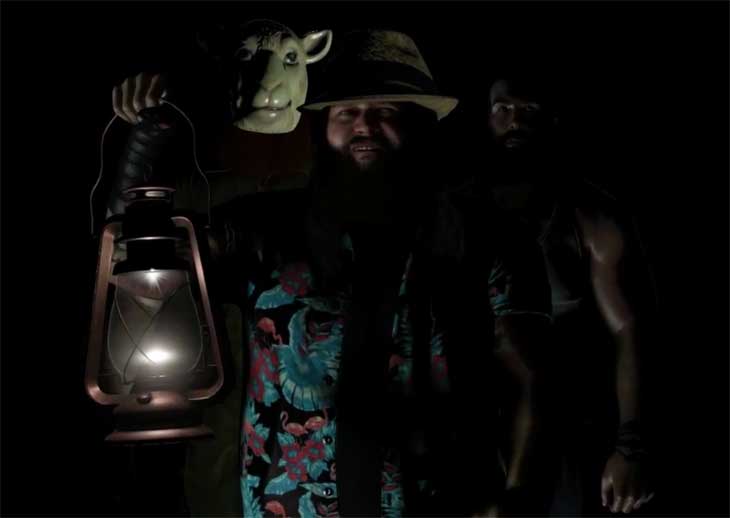 The screenshot above features the rocking chair and was taken from the video below. The Wyatt Family will make their way to PS4 and Xbox One consoles in November, on the 18th for United States. Are you feeling it? Watch the trailer and let us know, or take a look at the roster with Edge hints in our earlier article.