After a long wait, we are finally closing in on the WWE 2K15 release date. The game is launching at the end of the month, but there are still questions being asked on the final WWE 2K15 roster list.

2K has revealed a partial list on their website, but are still refusing to reveal the full list in a cruel tease for fans. Their website simply lists at the bottom of the roster section that the full roster is ‘coming soon’.

That means that there is still room for more wrestlers to be included if you haven’t seen them on the list yet. One name that keeps popping up however is Edge, the retired Hall of Famer who fans want to badly see in the game. 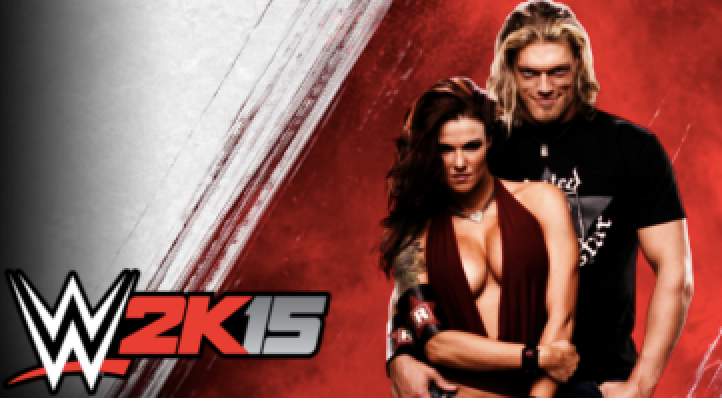 It turns out that one fan has already apparently seen him in the game and proceeded to message the star himself about it on Twitter. Here is the humorous reply that the fan received as Edge admitted that this was news to him.

Has 2K really put Edge’s likeness in the game and he is one of the names that will be revealed as part of the full roster? There’s no doubt that it would make for a better game if he is included.

After all, you can’t put the likes of Tyson Kidd in the game and then leave out names such as Edge and Macho Man Randy Savage, it just doesn’t make sense at all.

Are you still hoping that Edge is in the game? Let us know your final predictions for the roster and who you would still like to see – the reveal could be coming at any moment so stay tuned.