It has been a long wait, but WWE 2K15 is finally available to buy in the US. Not everyone is happy with the WWE 2K15 roster list though, with many names being left off presumably which will later cost money as WWE 2K15 DLC characters.

For a starters, where is Bret ‘The Hitman’ Hart? We don’t see him on the game and we don’t see many other veterans either. The first formula for any wrestling game success is to ensure that the roster is up to scratch – include as many as technically possible so no complaints will be heard from the demanding fans.

Wrestling games such as No Mercy on the N64 showed you how a roster should be like and unfortunately it looks like WWE 2K15 may be coming up short in the roster department. 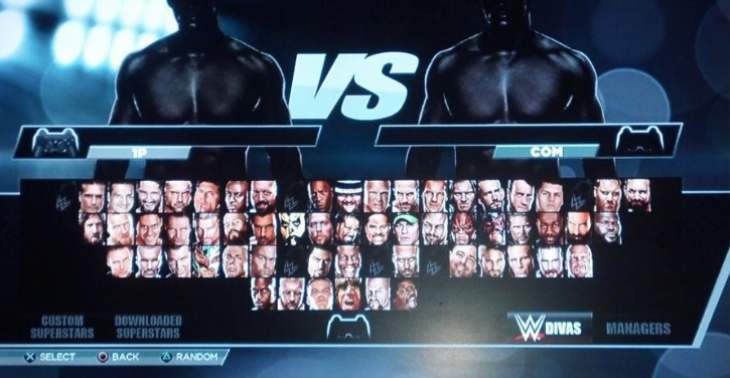 The only saving grace is that any new characters that do eventually come via DLC, will require you to pay more money to own – there goes our dream of playing as Doink the Clown in WWE 2K15.

Another thing that appears to be evident is that rather than introduce as many names onto the roster as possible, developers Visual Concepts have just used roster space to offer different versions of the same character – when ideally, this could have been changed with a simple button press to change outfit and era, thus saving roster slots for other wrestlers. 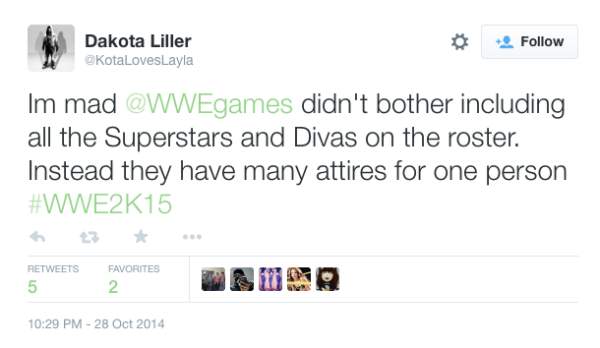 As a result, there’s two versions of almost everyone – Jericho, CM Punk, Kane, Batista, Daniel Bryan, Randy Orton and so on, you get the idea.

We’re not the only ones who have an issue with this as it seems to be the main talking point on social media at the moment. The game is set to launch in Europe this Friday, but you may want to have a good look at the roster first and decide if you still want to pay top dollar for it.

Can you admit to being a little disappointed with the final roster and the format in which it has been created – i.e, two slots for two versions of the same character instead of a button press on the same slot?