We are now counting down to the WWE 2K15 PS4 release date. 2K made the interesting decision to release the game on PS3 and Xbox 360 first, but now it is time to see the WWE 2K15 PS4 roster Vs PS3 differences as gamers are hoping that the roster is bigger and better.

Truth be told, there has been quite a lot of disappointment over the WWE 2K15 roster so far on previous-gen. Not only did Visual Concepts not include many of the classic wrestlers that you wanted to see, but they used two slots for the same character in a different iteration as well.

We can tell you that some already have copies of WWE 2K15 on PS4 and as a result we now know the default WWE 2K15 full roster on PS4 that you’ll see out of the box – including the unlocked superstars. 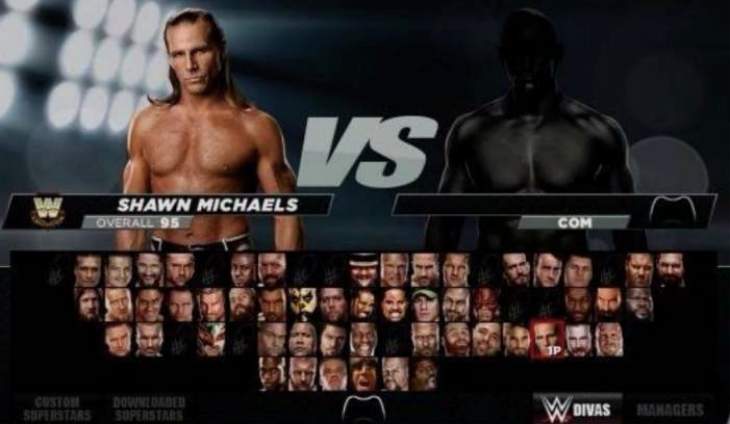 You may be disappointed to hear that the PS4 roster is exactly the same as PS3 with one notable addition. Visual Concepts have added a single slot on the bottom row, to make way for William Regal as a playable character.

This is fairly amazing news for a lot of fans, as not only is WWE NXT manager Regal playable in a WWE game after years of absence, but he’s also playable in his ring attire as well rather than his business suit.

Other than Regal though, that appears to be the only major difference. Obviously we are expecting 2K to improve on the roster with WWE 2K15 DLC, but are you satisfied with just Regal as the only notable difference?

WWE 2K15 launches this week and details on the midnight release via GameStop can be found here. Take a look at the screenshots comparing PS3 and PS4 rosters then let us know what you think.