WWE 2K15 will be released in the UK tomorrow, October 31, 2014 for the PS3 and Xbox 360. We already discussed how gamers were surprised to learn they will have to wait another 3 weeks before WWE 2K15 is made available for the PS4 and Xbox One, but at least it gives the developers more time to make sure its new generation release goes as smoothly as possible.

With its release in the UK tomorrow we know that fans of the franchise will be so eager to get their hands on WWE 2K15, and so we would like to tell you which store has the better option in terms of price. One thing we will tell you though, we tried to get the WWE 2K15 price at Sainsbury’s, but it is MIA. 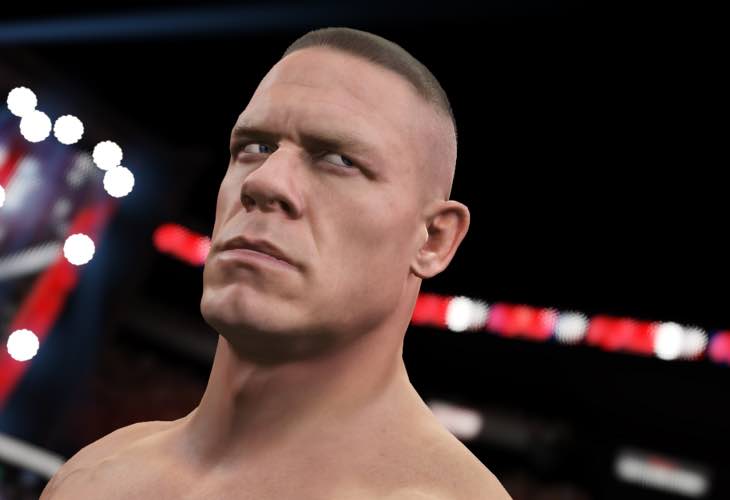 Having called our local store because you can no longer purchase video games online from Sainsbury’s, they were unwilling to give us a price because they have yet to stock the game on store shelves. If you are heading to one of their stores today, why not ask someone there and share with our readers how much they will be selling the game for.

WWE 2K15 price at ASDA – The wrestling simulation video game will cost you £35 for the Xbox 360 and PS3 versions at Asda, while we can also inform you that the Xbox One and PS4 versions will cost £50 each once released on November 21st, which is a bit on the steep side.

WWE 2K15 price at Tesco Purchasing the game from Tesco is a little strange because while the previous generation console versions of the game are more expensive at £37, it is a different story for the Xbox One and PlayStation 4. This is because you will pay just £42 each, as well as the fact you can use ClubCard Boost, meaning you can get up to half the price off if you have enough ClubCard points.

Where will you be buying your copy of WWE 2K15 from?