With WWDC 2014 just a few weeks away the rumors of what Apple is likely to announce at the event will start to increase. Every year we try to predict what will be on show during the keynote, but there is a good chance that OS X 10.10 will be unveiled, which we will look at another time. We have also seen rumors that the iWatch and Healthbook will be unveiled as well.

It is no secret that Apple is working on Healthbook, but they have yet to come out and announce the iWatch, even though we know they have been on a recruiting spree. The thing is, these recruits have not been with Apple long enough to see an iWatch release this year, but seeing Kobe Bryant at the Apple Campus has got us thinking.

We would love to say that Kobe Bryant could endorse the iWatch and Healthbook at WWDC 2014 in June, especially as the likes of 9to5 Mac seem to be focusing on the watch Bryant is wearing in the image you see below. It is reported that the sportsman has met with Jony Ive to discuss something, but that is as much as we know. 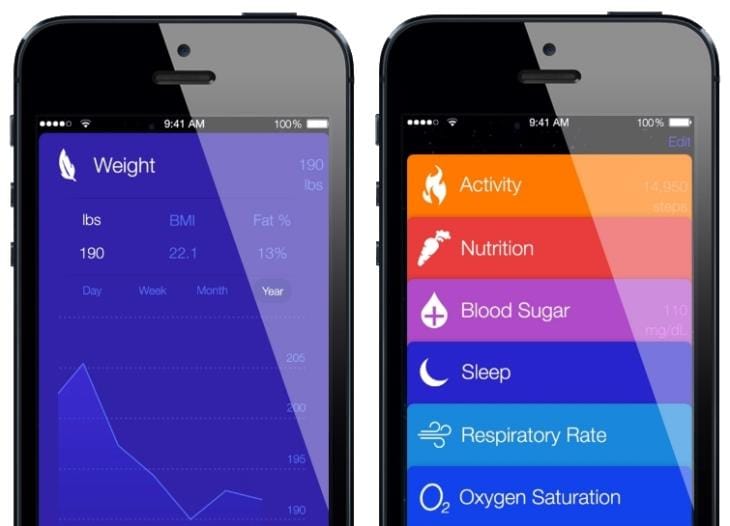 Based on what we know so far, there is a chance that Bryant could endorse Heatlhbook at WWDC because it will become part of iOS 8, although we know Apple will not focus too heavily on iOS, preferring to back OS X 10.10 at the event instead.

However, we do know that Apple will still wish to talk a little about Healthbook and the many benefits of the application. It is clear that this app will work in conjunction with iOS 8 and the iWatch, but the more we think about it, the more likely that the iWatch will be announced later this year, maybe at the iPhone 6 event, as these two devices should work in conjunction with each other.

Do you think we are reading too much into Kobe Bryant’s visit to the Apple Campus, or is there no smoke without fire?