For those who are excited about upcoming Apple events, you’ll be pleased to hear that Apple has now confirmed the dates for WWDC 2018 which we know will be taking place in June.

It was speculated that the dates would be between June 4 and June 8, because the McEnery Convention Center in San Jose had already been booked up for events for slots before and after the June 4-8 bracket.

Now it has been confirmed officially that June 4-8 is Apple’s slot and tickets are going to be available for a lofty $1599 via lottery system once again should you wish to attend.

What can we expect from WWDC 2018? Top of the list will be iOS 12, which is a certainty for a big reveal as Apple always do each year. 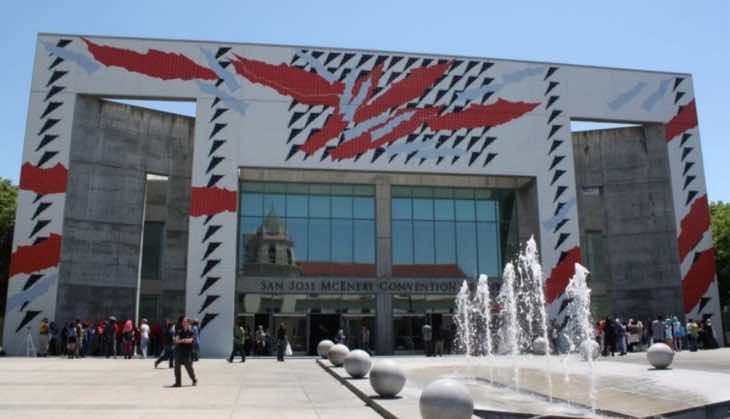 Aside from that though, there are frequent rumors suggesting that Apple will also use WWDC 2018 to introduce a new entry level 13-inch MacBook, an entry level 9.7-inch iPad and also a higher-end iPad Pro with Face ID support.

Either way, it is going to be an unmissable event if you want to know what iOS 12 will be capable of compared to iOS 11.

Mark down June 4-8 in your calendar and let us know what you are hoping to see from Apple this year from your iOS 12 update on iPhone and iPad.