With two weeks to go until WWDC 2016, the countdown is well underway, but before you get too excited in thinking that Apple will reveal some new products, we need to advise you to calm down a little. Every year some people tend to assume that we will get to see some new products launched during the Worldwide Developers Conference, but we know from past experience that this is not the case.

This event is more often than not solely about software and other such services, and so if you were thinking that the WWDC 2016 one more thing was going to be about the Apple Watch 2, then you will be very much mistaken. Not only because of it being WWDC, but also the fact that Apple may not even be updating its watch this year.

Over the past few months it has looked less likely that we will see the Apple Watch 2nd generation released this year because it could very well be one of those devices that only needs to be updated every other year. The thing is, this wearable is a new device for Apple and they will surely know that when it comes to watches, not many people update them that regularly. 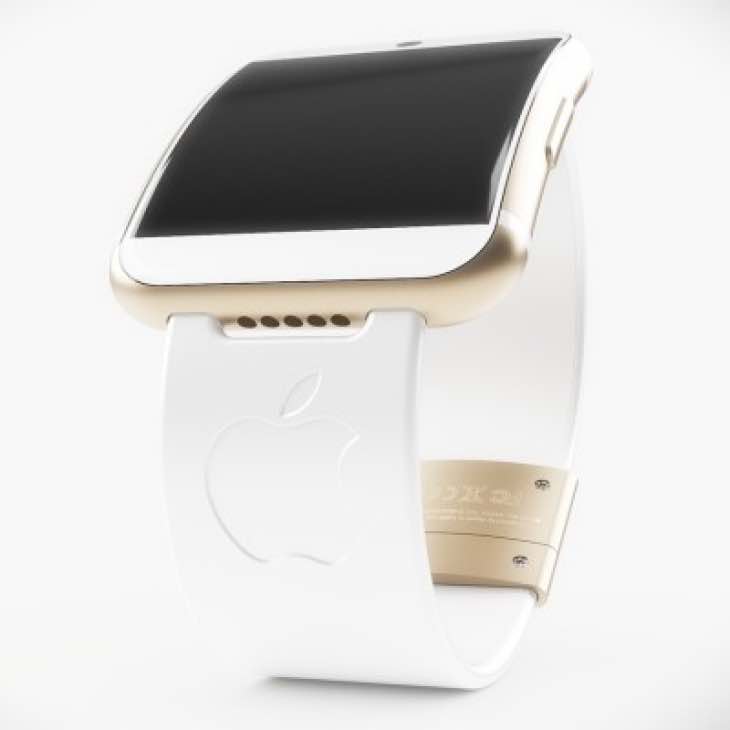 We know that we could be wrong about Apple not releasing a new watch this year, but we know with almost certainty that it will not be next month. If we were to pick a month that Apple could announce it, then we would have to say October, as they would not want to use their iPhone 7 event to announce another huge device.

Apple could launch their 2nd-gen Watch at the same time as their 2016 iPhone, but we just cannot see it. Having said that, maybe there will be even more partnership between the two devices and then it could make sense to announce them simultaneously.