We already knew the start date for WWDC 2015 was on June 8th, although we had no idea as to what time things would get going. However, thanks to the icon appearing on Apple TV today, we now know the WWDC 2015 keynote live stream time.

Everyday we do love to look at what is new on Apple TV, and like we said above it is the live stream icon for WWDC 2015. You will be able to watch the keynote from the comfort of your living room, which will be broadcast live at 10:00 am local time from the Moscone Center, San Francisco in HD. 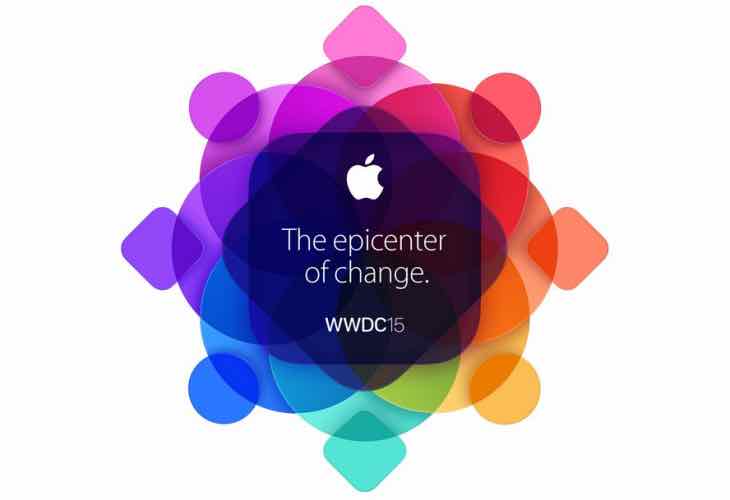 Don’t worry if you do not have an Apple TV, as there will be other ways to watch a live stream of WWDC on June 8th, such as on the Apple website. This will be live in other countries as well, such as the UK, at 6pm local time. We also suspect that many tech websites will stream the event, although none of them have yet to make any sort of announcement.

Speaking of announcements, we know for certain that we will get to see a preview of iOS 9 with OS X 10.11. We assumed that Apple would also offer us a sneak peak at its new Apple TV subscription service, but there seems to be a delay in its licensing deals with various broadcasters.

What else do you expect from WWDC next week, although we have to remember that this is meant to be a developers conferences, so news on a 6th generation iPod touch or autonomous vehicle are highly unlikely.