Most Apple lovers have been waiting in anticipation as to what Apple has in store for us with iOS 8 and future devices, one of which we assume, or hope will be the new Mac mini, but we will need to wait for WWDC 2014. The event is to be held on June 2nd through June 6th, and these dates have only just been posted, but there will be none of this first-come first-serve like in recent years. You will now need to sign up for registration, and you will be selected at random.

Okay, so we now know the WWDC 2014 dates, but as yet we have no idea as to the themes. However, it goes without saying that iOS 8 will be on show, and like last year, Apple will surely showcase some new products as well? Apple has yet to announce the WWDC 2014 times, but going on recent years, we expect the main keynote will begin at 10 am pacific time, 1 pm Easter time and 6 pm GMT.

Expectations for this year’s WWDC event are rather high, and for those of you hoping to see the iPod touch 6th generation, then you will be out of luck, as this is not likely to happen until October, which is when the next iPad range should be released as well.

There are several products that could make an appearance during WWDC this June, and it is a new Mac mini that tops the list. We already know that an update is long overdue, and thats its design could fall in line with the Mac Pro, albeit smaller. We have looked at a possible shrinking of its design, although not sure it will be like the pancake design we saw on April Fools Day.

Seeing as though the 2014 Mac mini update is expected to be slightly thinner than the current model, which is now a few years old, there will need to be some hardware changes. We already discussed how SSD only is a real possibility, but we also expect the most recent version of Haswell, and more powerful graphics cards options to promote gaming more. What are your expectations for the next Mac mini?

We also expect to see a new MacBook Air, which we recently discussed, but for those who believe that a new Apple TV will be unveiled during WWDC 2014, then you might be disappointed, as the October event is more likely. 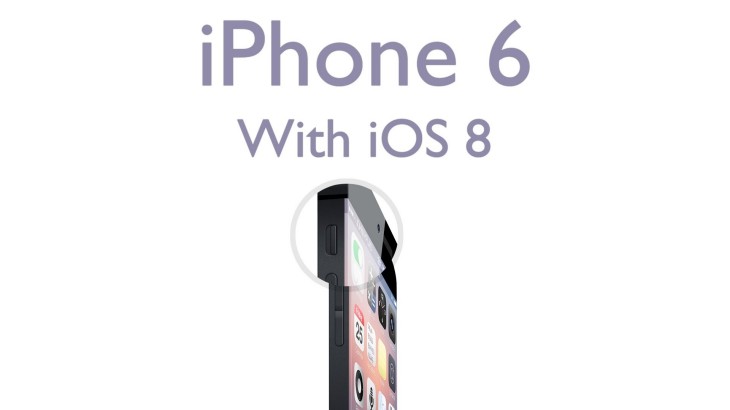 The biggest talking point during this year’s WWDC event – is expected to be iOS 8, as it is an almost certainty that the next version of Apple’s mobile Operating system will be showcased.

We are not sure if iOS 8 will feature a design overhaul as it did last year, but we do know that it will be designed to take advantage of Apple’s new, larger iPhone later this year, along with a greater focus on keeping fit. Who knows, maybe WWDC 2014 will be used to tease the iWatch, with a release to coincide with the iPhone 6 and iOS 8 in September?

As always, all this is mere speculation, apart from the WWDC 2014 dates and times, and iOS 8 being teased.