There have been a number of phony WWDC 2011 live video stream claims, which we reported the other day but the one that Engadget is offering is one with a difference. They will not be showing a live video stream from the event itself, instead it will be of two extra broadcasts to offer extra analysis. This does make sense, as there are always a ton of questions that need answering after Steve Jobs and his colleges have delivered their keynotes.

This extra analysis will begin at 7:30am PDT, which is two and a half hours before Steve Jobs is due to come to the stage. We are not certain how long Engadget will be broadcasting for, but we know it will bebefore and after the keynote. This will not only give them time to talk about expectations, but also what they thought of the new services.

The first live broadcast will be with Tim and Darren talking all about iCloud, iOS 5, and Mac OS X Lion. Then they will give it a little time and then come back on, and with a bit of luck discus what surprises Jobs announced — although we would not hold our breaths. 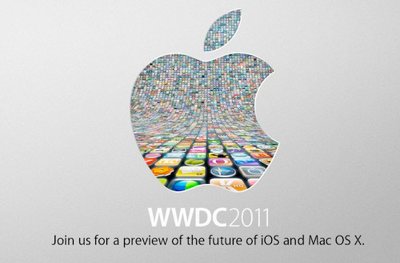 We are still holding out for a surprise announcement of the iPhone 5; we know it is a long shot, but this would certainly be the best time to do so. Never before has the iPhone had so much publicity, as we all assume that one will not be there today. Who are we kidding, but it is nice to dream right? See the extra analysis over on Engadget. Will you be watching this extra coverage of WWDC 2011?