Since the launch of Cataclysm, Blizzard have implemented several rounds of fixes to solve annoying problems that have surfaced post-Deathwing’s world shattering. Although there are some clear problems still in Cataclysm, it did not stop it from coming the fastest selling PC game ever, with more than 3.3 million copies in it’s first 24 hours of being released. 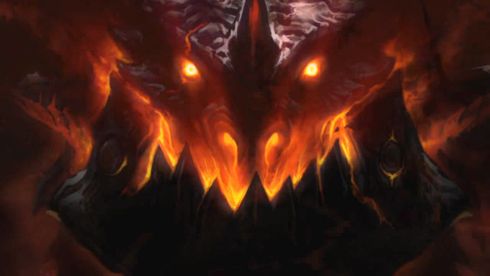 So what fixes do we have for you this time then? Well, players who have the X-53 Touring Rocket, Celestial Steed, Headless Horseman’s Mount, X-51 Nether-Rocket, X-51 Nether-Rocket X-TREME, or/and Invincible mounts, you can now get your paid-for 310 percent flight speed in Eastern Kingdoms.

For players who quested to 85 and thought they could go back to entry level dungeons such as Throne of Tides or Blackrock Caverns, this was not possible as many found out. Those brackets have now changed, and as a result, players can now queue for these dungeons using the random dungeon finder under the new bracket of 80-82 instead of 80-81. The specific dungeon bracket has also changed from 80-83 to 80-85.

There are changes to the class mechanics of Hunters, Mages and Paladins along with many fixes to some problems with bosses, mobs, and their abilities in dungeons and raids. 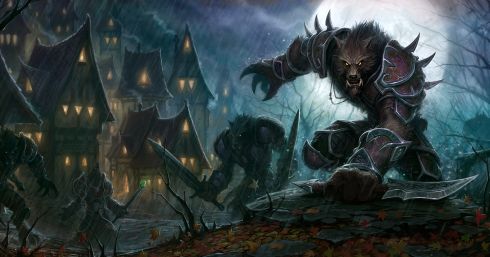 Items and Professions have also been amongst the changes, with items now properly itemised. For example, the Amulet of Dull Dreaming and Acorn of the Daughter Tree had duplicate stats and has now been changed, aswell as Captured Lightning from The Vortex Pinnacle, which now has spirit instead of hit rating.

As you can see, a fair amount of changes have been made and it would be silly to mention all of them here, so you can check them out over on WoW JoyStiq who have the entire list for you to go over.