The moment that many a WoW fan had been anticipating finally arrived recently and if you don’t know what I mean, I’m talking about the release of the World of Warcraft: Cataclysm Collector’s Edition. I may not be a fan of the game myself but I have to say, the Collector’s Edition looks pretty awesome.

In fact, according to Dan Sung over at pocket-lint.com, some have even described it as the best World of Warcraft expansion yet. I thought I would take a closer look at what’s featured in the new Cataclysm expansion pack, thanks to an article by Brian Heater at gearlog.com. 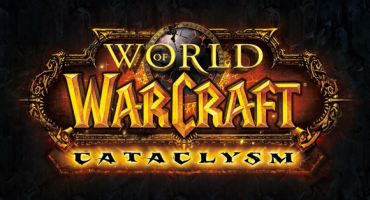 The new expansion not only features an environment redesign, but it also features a level cap increase from 80 to 85, 2 brand new playable races, rated battlegrounds, guild advancement and much more. The Collector’s Edition on the other hand, gives World of Warcraft fans a whole lot more.

It features a special 60-card deck of trading cards, a limited edition World of Warcraft mouse mat, an exclusive behind the scenes DVD, a soundtrack CD and a 176-page art book. Oh, and it also gives players access to an exclusive in-game pet that’s named Lil’ Deathwing.

You can also view a video below this post, which shows you exactly what is included in the WoW: Cataclysm Collector’s Edition.