We are almost ready for the highly anticipated WoW 6.2 patch release time in North America and Europe. Blizzard has already said that June 23 is the big day so now we have a heads up on those WoW 6.2 patch notes that you’ll be all looking for.

Remember that if you are a member of the PTR, you can already test the latest update – which is massive in scale, adding a vast amount of new content to the game.

This includes a new Invasion of Tanaan Jungle Zone, as well as a brand new raid called Hellfire Citadel which should keep players busy for weeks. 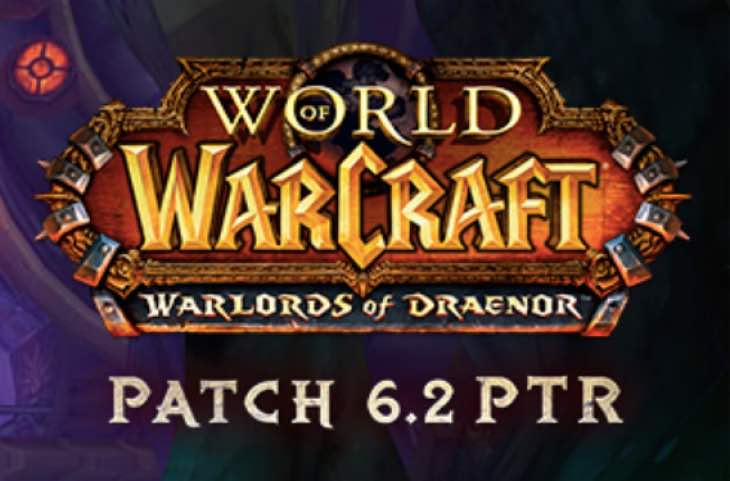 As far as we’re aware, there’s no set time announced for when the new World of World 6.2 update will be available, but hopefully Blizzard won’t keep players waiting for long on Tuesday.

In the meantime, head to the forums here to read the full patch notes as they appear for PTE members. Let us know what you think of all the changes and what you are most excited about playing once the update is live.