It’s always nice to unlock as many achievements as you possibly can within your favorite Xbox 360 video games, but sometimes the achievements are nigh on impossible to unlock. I recently found a rather interesting article that you might like to read, listing the worst Xbox 360 achievements.

According to David Scammell over at gamerzines.com, the Dance Central game is a perfect example of having an impossible achievement. The Something to Prove achievement rewards you with 50G, but only if you get a 100% rating on every single song within the game’s Break It Down mode.

Unless you just happen to be the backing dancer to someone like Britney Spears, then this achievement is impossible to unlock. Another achievement mentioned on the list is Seasoned Warrior from the Quake 4 game. If you play over 5000 ranked matches, you are rewarded with 50G. 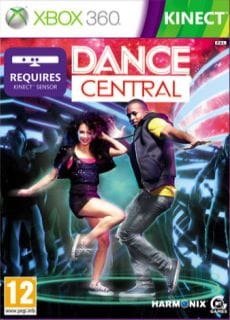 The quickest way to unlock this achievement is by playing quick matches apparently, but even doing it that way is said to still take quite some time. The “I am Bad Company” (25G) achievement in Battlefield: Bad Company is another fine example of a bad achievement.

If you achieve all the awards in online play you can unlock 25G. However, it appears that this achievement is in fact glitched. You can read the full list via gamerzines.com. What achievements have you come across that you haven’t been able to unlock no matter how hard you’ve tried?