We have to wonder if Microsoft is worried about Windows Phone 7 sales figures? The low numbers shows that WP7 could be a possible failure, but why? There have been reports that in the first six weeks only 674,000 WP7 devices were sold, which compared to other handsets in very low indeed.

The data was compiled by analyst Eldar Murtazin, which PCMag was quick to point out predicted the coming together of Microsoft and Nokia. The number looked larger than that, but you have to remember that a number of handsets were given to employees. It is this analyst who believes that Windows Phone 7 is a failure.

We struggle to know why Microsoft is still unable to come up with an alternative to Google’s Android mobile OS or Apple’s iOS? Microsoft were once on top of their game, with Windows Mobile being a popular mobile OS, but times have changed and the struggling company is unable to adapt. 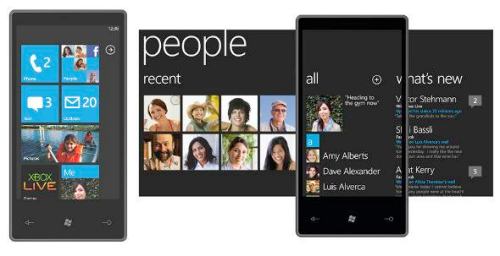 However, if you were to believe what Microsoft has to say, then they sold 1.5 million handsets in that period. One, we cannot be certain of the exact figures, and two, Apple would still laugh at Microsoft’s figures, as they sold more iPhone 4 handsets in its first weekend.

Things are not just bad for WP7, Microsoft seems to be having an issue with the Zune player as well. They are certainly not the company they once were, at least they have Xbox.

Where do you think Microsoft is going wrong? What can they do to get back with the big boys?