If you’re familiar with the physics-based puzzle/construction title World of Goo and you own an Apple iPad, then we may just have some exciting news for you. It appears that the game has recently been released onto the Apple App Store, and is now available to download for the iPad.

According to Leanna Lofte over at tipb.com, the aim of the game is to drag and drop living, talking blobs of goo so they can build structures, bridges, zeppelins, cannonballs and giant tongues. There are many levels to explore, each with new puzzles, areas and creatures that live there. 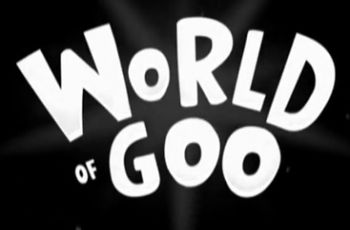 The game also features a massive online competition, where players from all around the world can compete in building the tallest towers of goo in World of Goo Corporation’s sandbox. As mentioned over at itunes.apple.com, the World of Goo game has won many awards including Best Indie Game.

You can read more about the World of Goo game — which requires iOS 3.2 or later to run — and view screenshots via itunes.apple.com. If you’d like to view a trailer before you decide to buy the app (which costs $9.99), I have embedded one below this post.