It might be hard to imagine working on the Moon, but there’s already work well underway to make this a reality in the future. With any modern office you’ll need to get some sort of networking setup, which would be possible in the future thanks to an advancement by scientists.

Today, we hear that a Wi-Fi signal was established with a satellite circling the Moon and the impressive fact is the data speed. Scientists managed to get a 19Mbps download speed with this Wi-Fi signal by using a powerful laser beam.

Considering the average home broadband connection apparently gets 14.7Mbps, this means the data connection to the moon would be faster coming from the ground on Earth to a satellite at the Moon, although it’s not clear if that would include the final speed once you were on the Moon. 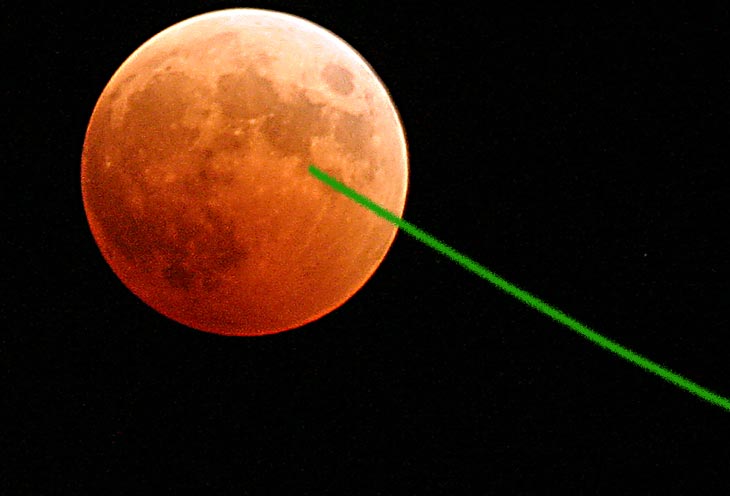 There’s no doubt that a future generation could work on the Moon with a broadband speed faster than today’s average, especially considering the achievement made by scientists already using a laser.

Would you like to work on the Moon if the opportunity arrived? The above mentioned project used telescopes in New Mexico that directed a laser beam to the Earth orbiting satellite, which then sent the data to the Moon orbiting satellite. The process used a photodetector to turn light into electrical pulses and then finally these were converted to data.

Personally, we think people will be working on the Moon a lot sooner than some of you might think. The 19Mbps Wi-FI Moon connection was made over 239,000 miles.

Thanks to the BBC.