A new puzzle app is available on iPhone and Android, courtesy of Zynga. It’s called Words on Tour and has been developed by the same team that brought us Words with Friends.

While the app has proved to be an instant hit on iOS and Android, we’re disappointed to see that there is currently no sign of a Words on Tour release date for Windows Phone.

Not for the first time, it looks like Windows Phone users have been overlooked and we can only hope that the app is currently on the way – rather than the app not coming full stop. 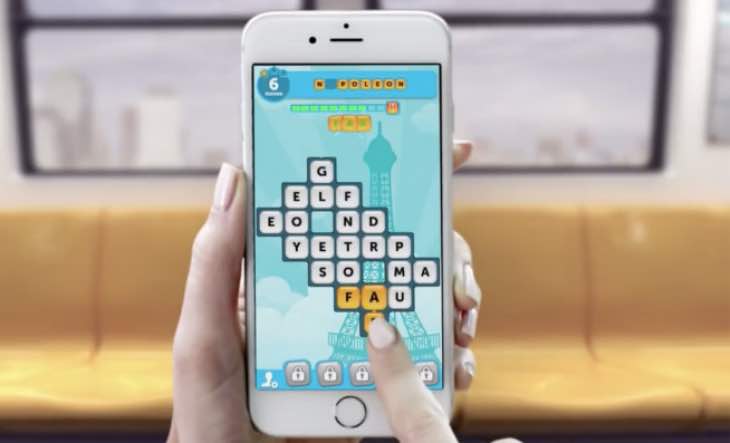 We recently told you about two other high profile apps – Dubsmash which didn’t offer a Windows Phone launch either. The reasons for this were controversial, as the developers basically said that the Windows Phone install base was not large enough to justify development.

The other high profile app launch was Trivia Crack, which has had no problems offering a Windows Phone version for users at the same time as other platforms.

As a Windows Phone owner, are you starting to get frustrated with the lack of app launches that you miss out on, compared to Android and iOS?

Hopefully we’ll have some good news to share on this soon but for the moment, Words on Tour is for iOS and Android only.